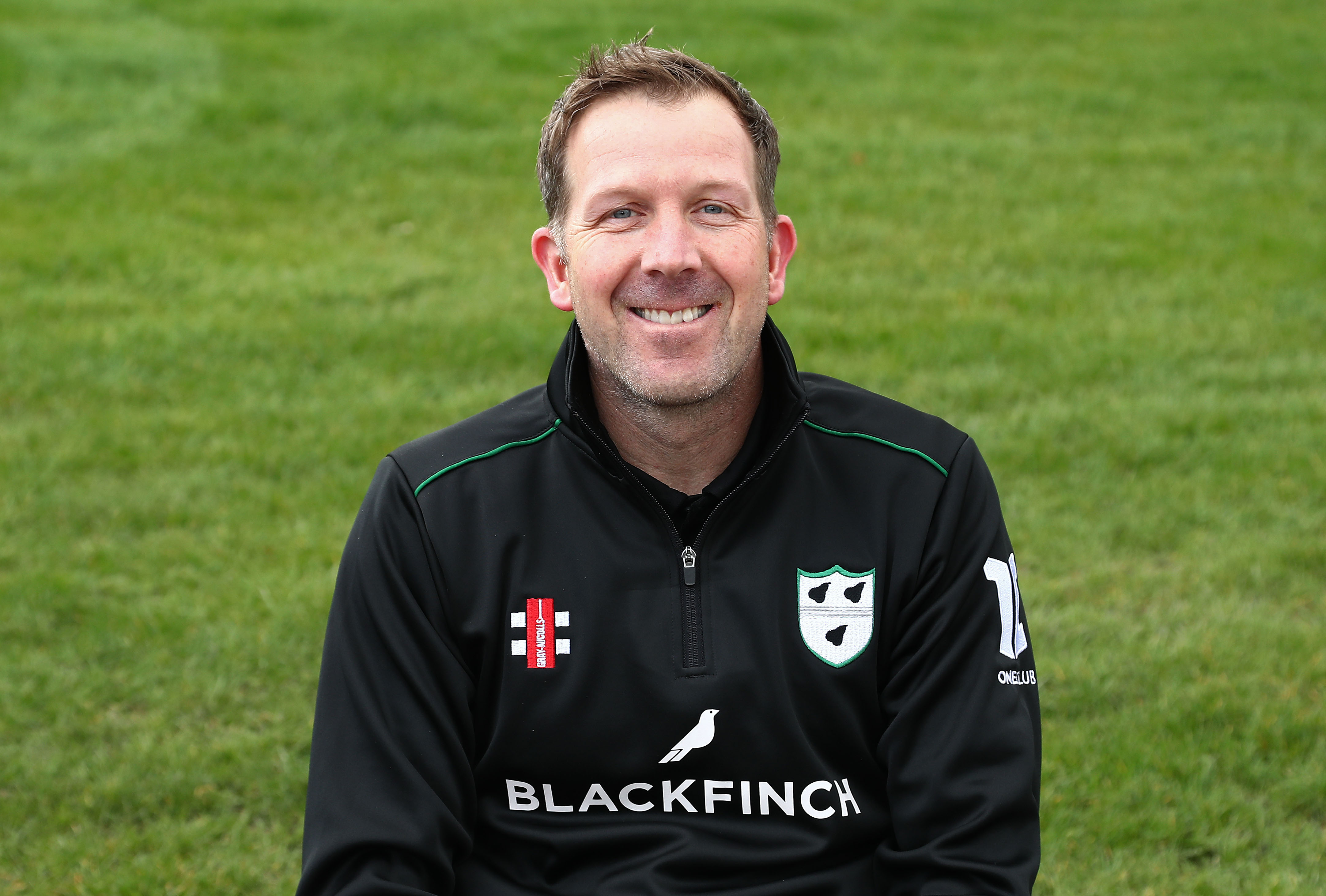 Bowling Coach Alan Richardson has revealed the “thirst and hunger to keep getting better” of Worcestershire CCC paceman Charlie Morris after a successful 2019 campaign.

Morris ended as the County’s joint leading wicket-taker in the Specsavers County Championship with 44 victims in his first full season of senior cricket since successfully remodelling his action.

The Hereford-born player also impressed for the Rapids in the Royal London One-Day Cup and forced his way into the Vitality Blast side for the quarter-final and finals day after a three-year absence from T20 action.

It was a testament to Morris’s tremendous work ethic and desire to learn as he battled back from the challenges of the previous three years.

Richardson said: “First and foremost Charlie should be extremely proud of his work. We haven’t got a harder working player in the squad, I don’t think, in terms of their game and how they go about their work.

“That has really paid off for him this year. It was amazing to watch and he bowled brilliantly throughout the season and forced his way into the T20 squad towards the end.

“He was frustrated that he wasn’t in that (squad) but understood it. His powerplay bowling in 50 over cricket was absolutely sensational.

“The stats will show that and he contributed for us in all three formats, stayed fit, was nice and robust and the quality off performance on the field was really strong.

“I’m proud that he is really proud of what he has done and seeing the satisfaction on his face.

“He is a real humble guy but he should have that little swagger about him now. He is there and performing really well and he’s going to be a leader in this this really strong group that we are going to need throughout the season.

Richardson, who is also Assistant-Coach, added: “Charlie shows a really good example to all our lads. He will go out and seek work and it’s not just him being busy. It’s him having a real direction towards to what he wants to achieve.

“He knows his game brilliantly well, he’s a real student of his own game and other people’s and he wants to get better at that still.

“He is constantly striving to get better and he most certainly will reap the rewards of that hunger and desire to keep getting better.

“Whatever happens next season, it won’t be through lack of effort and a lack of preparation from Charlie.

“He’s got a real thirst and hunger to keep getting better and not standing still and evolving as a bowler and as a player.”

*Read a full interview with Alan Richardson on the Worcestershire CCC website during the next few days.