RICHO PRAISE FOR WHITELEY’S IMPACT WITH THE BALL
Monday, May 27th, 2019 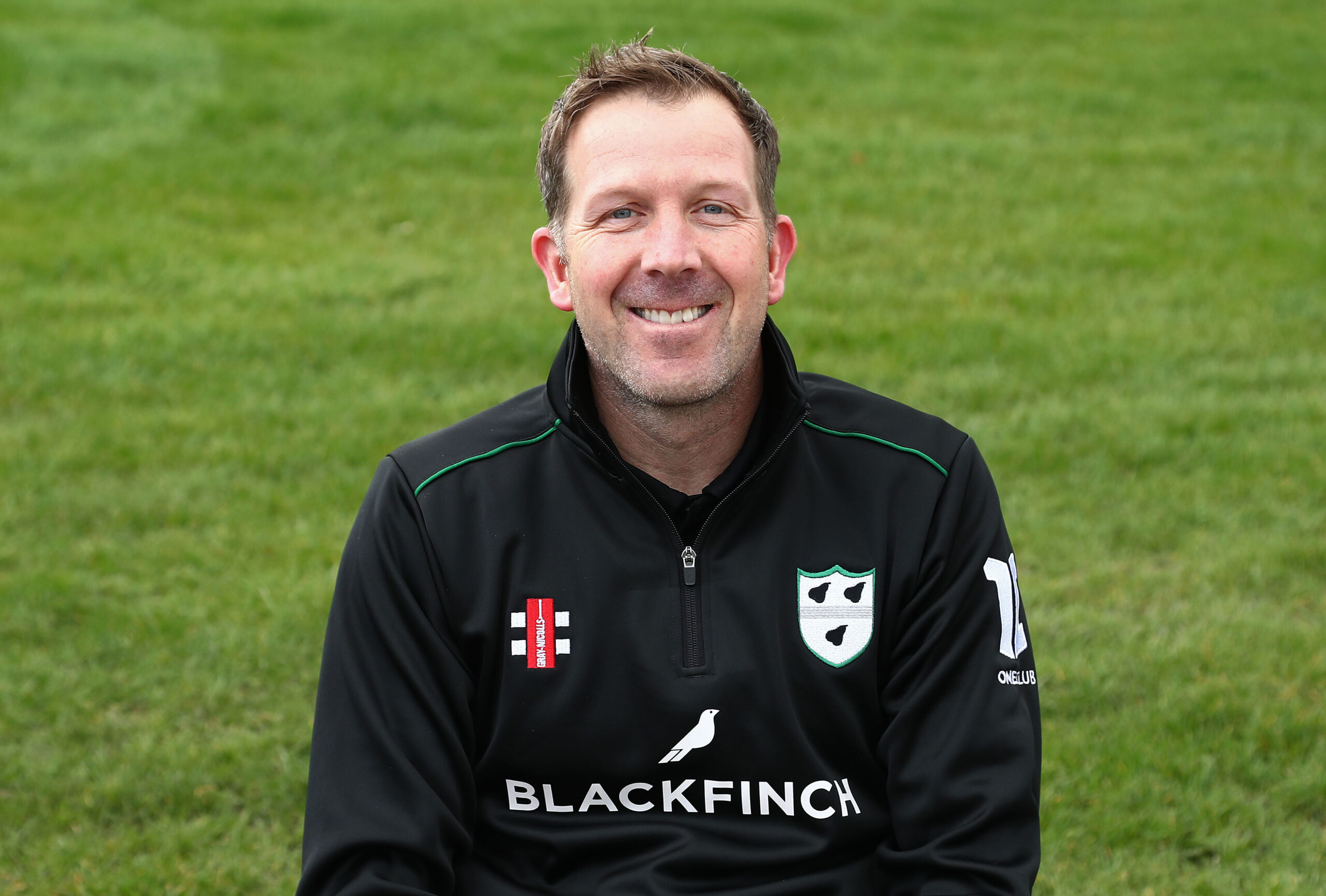 Worcestershire Bowling Coach Alan Richardson praised the contribution with the ball by Ross Whiteley after he dismissed two of the top five in the Middlesex batting line-up on day one of the Specsavers County Championship match at Blackfinch New Road.

Whiteley admirably stepped into the breach after Ed Barnard temporarily left the field clutching his left side mid-way through his fifth over during the morning session.

It was more evidence of Whiteley’s increasing role as a fifth seamer in Championship cricket to go alongside his explosive batting and excellent fielding.

Richardson said: “It’s all down to Ross really. He’s shown a real willingness that he wants to bowl.

“He probably feels like he hasn’t done that much over the last couple of years.

“Ross keeps it really simple and it’s a huge bonus to us to have that fifth seamer and he is also a left armer.

“He swings it and is doing the right things by trying to bowl top of off stump as long as he can and his contribution today was absolutely invaluable.

“He has bowled some valuable overs for us during the season and none more so than today with Ed going off.

“It was really impressive and it is great for him to have that contribution and so it’s not just with the bat and being good in the field.

“If he can do it with the ball as well, it gives us far more balance in our side.”

Barnard returned before lunch and himself bowled an excellent second spell to finish with 1-14 from 10.2 overs.

Richardson said: “This time last year, Ed was flying in the wickets tally. I don’t think he is bowling much differently this year. He just probably hasn’t had those rewards.

“He has done some really solid work and has got a really good mindset and work ethic.

“Today he was probably the pick of our bowlers and certainly deserved his wicket and it was great that he managed to get back out on the park and bowled a really valuable second spell for us.”

On the overall performance in dismissing Middlesex for 221, Richardson said: “The boys have talked about it and we probably haven’t executed as well as we would have liked.

“But we’ve come out of it pretty well, still done the job and taken the 10 wickets.

“We always know there are improvements to be made. It looks like a pretty good wicket. I don’t know how it is going to go over the next couple of days but there will probably always be something in it for the bowlers if they put the ball in the right areas for long enough.

“Hopefully by getting those 10 wickets today, we can try and build a first innings lead and then put pressure on them going into the third innings.”

Tom Fell hit a patient 18 not out from 86 balls as Worcestershire closed on 64-3.

Richardson said: “He did a great job and that’s what the job of that top order is really. The whole idea for us going forward as a side is, if you want to play Division One cricket and compete, you need to play the long game.

“With the ball, it’s showing the patience and discipline long enough and it’s exactly the same with the bat.

“You want guys (opposition bowlers) coming back for third, fourth and fifth spells when we are batting so we are really able to cash in later and Tom has certainly set himself a really good base for tomorrow.”