Richo Says Record-Breaker Guptill Has Been “Threatening” To Play Such An Innings
Friday, July 27th, 2018 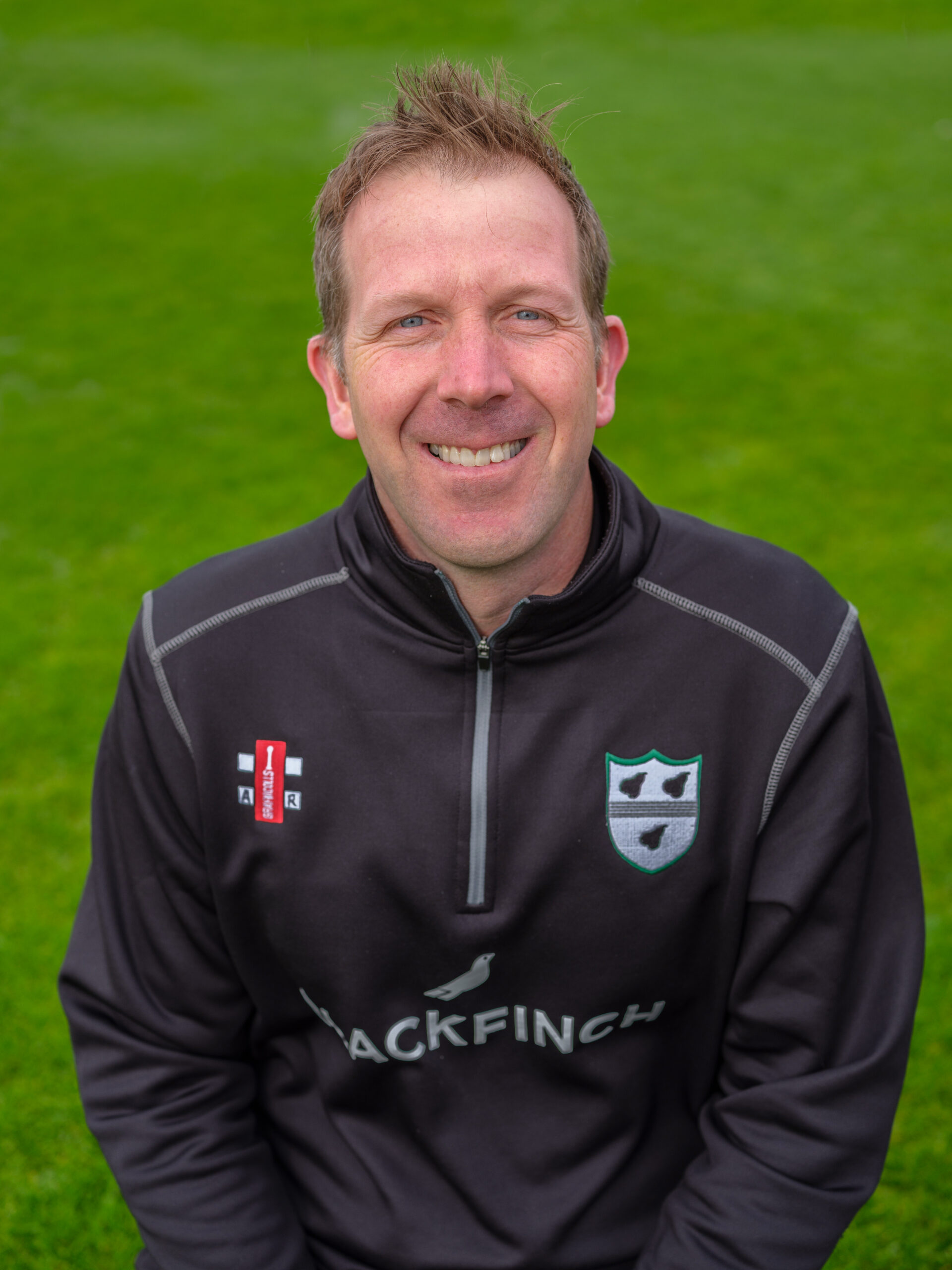 Alan Richardson saluted an “amazing innings” from Martin Guptill and said the Worcestershire Rapids batsman has been “threatening that for a little while.”

Guptill smashed the fastest ever T20 century by a Worcestershire player off just 35 balls in the nine wicket win over Northamptonshire Steelbacks in the Vitality Blast at Wantage Road.

The New Zealand star hit seven sixes and 12 fours in what was the second fastest T20 ton in English domestic cricket.

It enabled the Rapids to chase down a 188 target with nearly six overs to spare as Guptill and Joe Clarke (61 not out off 33 balls) ripped the Steelbacks attack apart.

Head Bowling Coach Richardson told BBC Hereford-Worcester: “It was an amazing innings from Martin Guptill. He has been threatening that for a little while.

“He has worked really hard at his cricket and his batting while he has been here.

“The last couple of days, we’ve seen someone who is striking the ball very cleanly and Alex Gidman said this morning ‘we might see something special from Guppy today’ and that’s what we did.

“I was lucky with my previous employment in seeing Brendon McCullum getting 158 not out (for Warwickshire) in a T20 game.

“But I reckon if Guppy had been batting for the full 20 overs, he would have surpassed that quite easily.

“It was just some clean striking. It looked pretty effortless. I’m sure it wasn’t but it didn’t look risky either. He just hit balls nice and straight and a long way.”

Richardson said: “We were a little bit disappointed they got quite so many but the boys came off and said it was a good wicket and with a fast outfield.

“Potentially a few more than we would have wanted but, as it looks now, it probably wasn’t a bad bowling performance either.

Guptill, reflecting on his incredible innings, said: “It was a bit of fun. I’ve struggled over the last few innings and to be able to go out there and put a score on the board for the boys and get us back on the winning trail was pretty pleasing.

“I struggled a bit early on but then got a couple away, and got lucky with a couple, and it went on from there and you keep riding your luck.

“It’s not a big ground and it’s a good wicket here so you could actually hit through the ball and, if the ball is in the slot. you can back yourself to clear any boundary.

“Joe Clarke made me look slow at the start but I managed to catch up. He is hitting the ball really nicely at the moment and I’m having a lot of fun opening with him.”

Guptill added: “With the start they had, they could have got more but with the way our bowlers bowled, taking wickets throughout the innings, really stemmed the flow of runs.

“Full credit to them for pulling it back.”