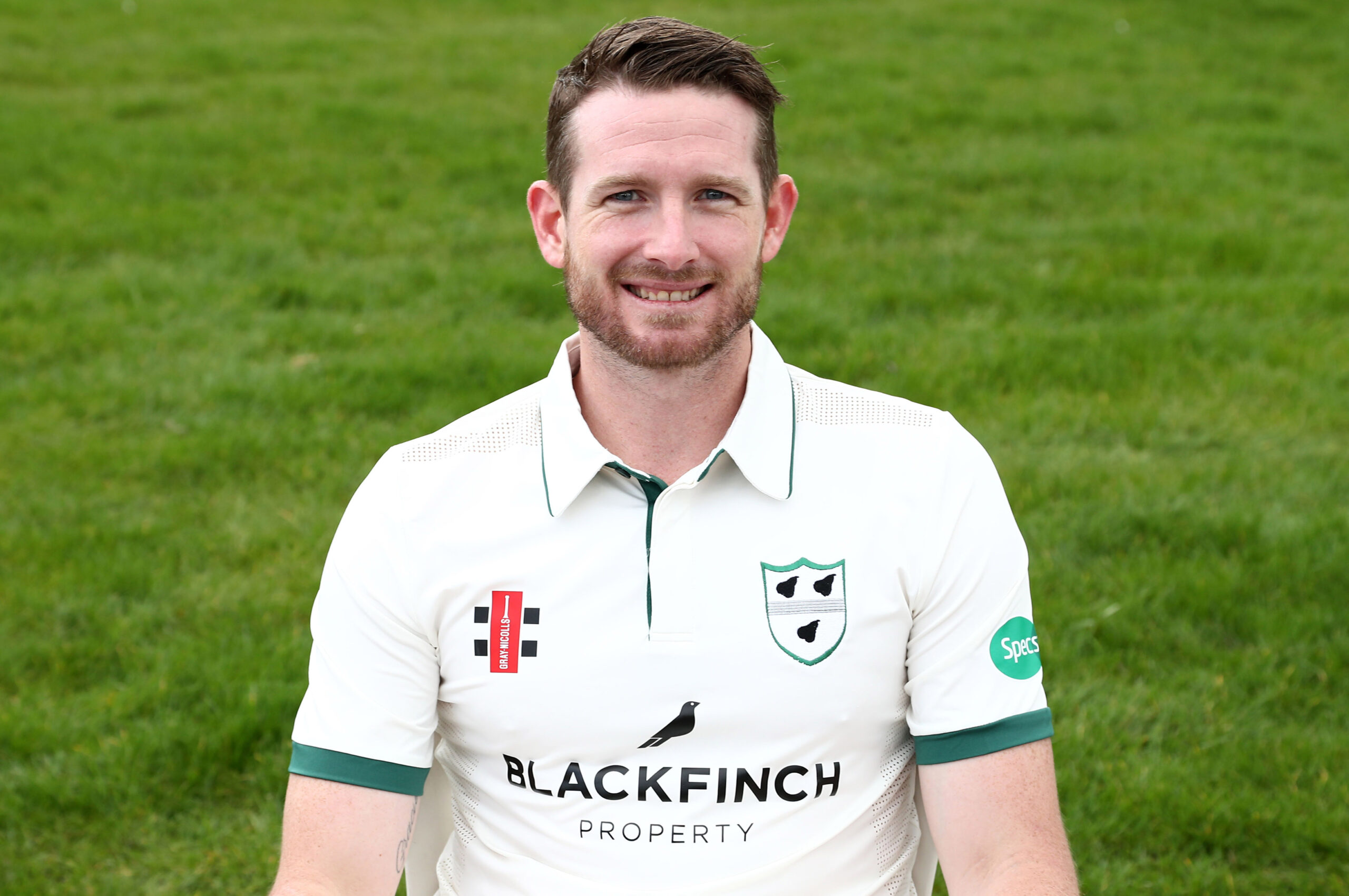 Riki Wessels says avoiding watching the bulk of the action before he goes out to bat helps him to keep a clear mind for when it is his time out in the middle.

The Worcestershire batsman continued his recent good form by top-scoring with 72 on the opening day of the Specsavers County Championship encounter with Gloucestershire at Blackfinch New Road.

Wessels has made several important contributions since reverting back to the number five-six role after a brief spell as opener.

But the 33-year-old prefers not to focus too much on how events are unfolding before it is his turn to bat.

“If the ball is moving or deviating, all of a sudden you have got stuff in your head before you have faced a ball.

“I like to keep it clear, pop up now and then to see who is bowling and then head back to the changing room.

“You spend so much time out there that if you watch for a couple of hours, you feel like you’ve batted for three hours before you have faced a ball. I hate watching.”

Wessels says he is encouraged to play his natural game and when on song has provided rich entertainment for members and supporters.

He said: “Am I enjoying this number six role? It’s nice. It’s more a case of I get to play my game of cricket and not the situation that has unfolded in front of me.

“It’s nice to have that freedom and confidence from the guys to go out and play your shots, get the scoreboard moving again and hopefully get us kicking on.

“It has been pretty much the message all season. At times you step away from that because things aren’t going too well (as you want).

“Just have full confidence and backing my own ability.”

Wessels was full of praise for the contribution today of Ed Barnard who scored a crucial 30 in helping him add 82 for the sixth wicket and then picked up three wickets with some quality bowling.

He said: “Barny has had a fantastic day. We’ve asked a lot of him this year, up and down the (batting) order at times and bowling some hard yards and hard overs as the fourth seamer.

“He has got his reward to day and good on him.

“We need wickets early tomorrow while the ball is still quite hard and batsmen aren’t really in.

“If we can get them two or three down in the first hour, hopefully we can knock them over for a bit of a lead.

“The pitch felt a bit slow, a bit sticky, similar to last week’s game. It had been undercover for a few days and for an extra hour this morning (because of the rain)

“It was difficult upfront (for batsmen) and probably never an easy job for the openers to try and take the shine off (the ball) for guys like me to try and bash it around.”