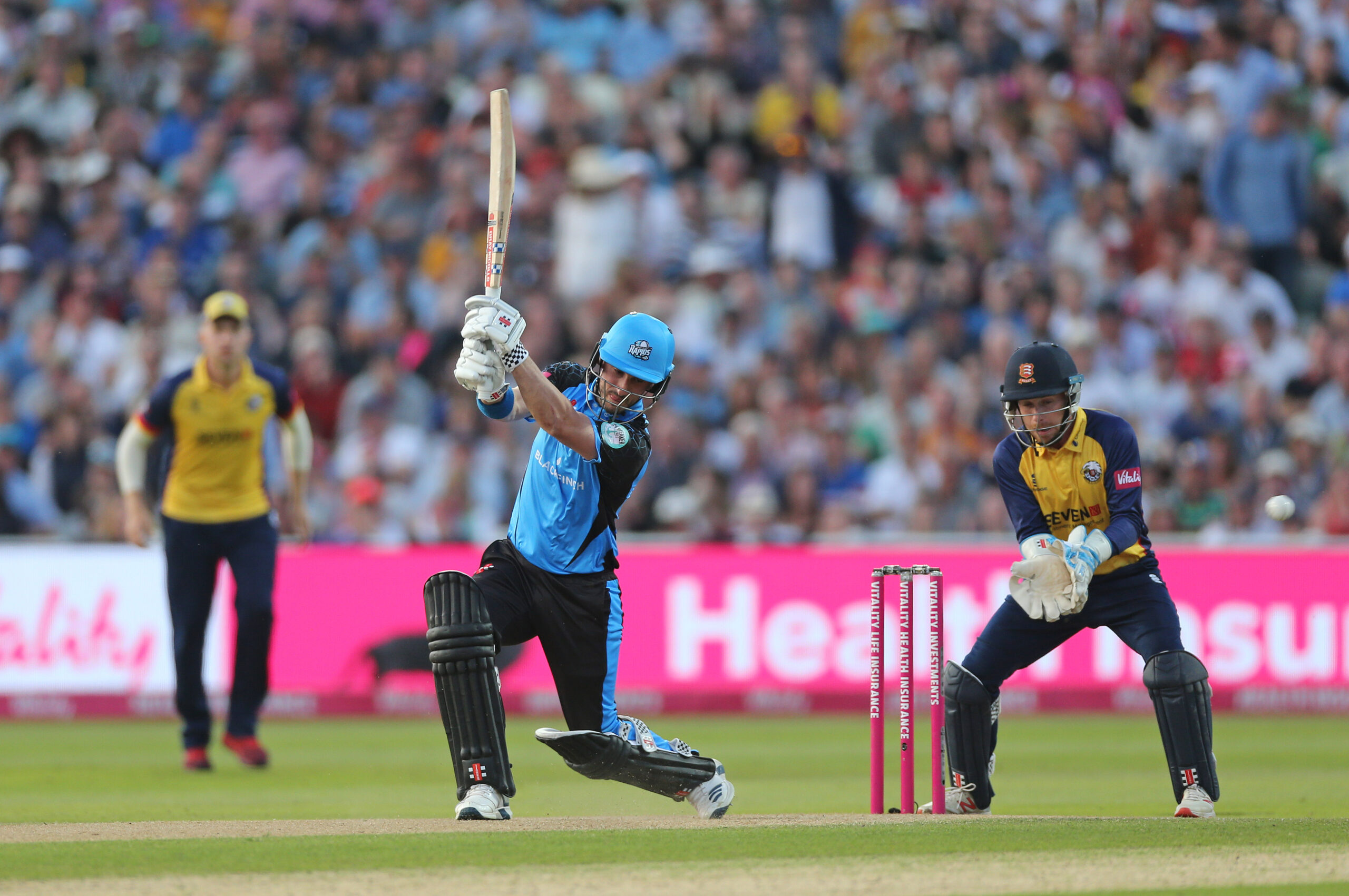 Hamish Rutherford is returning to Worcestershire Rapids as their 2020 overseas player in the Vitality Blast and Head Coach Alex Gidman says the left hander can play a destructive role at the top of the order as the County look to mount another strong challenge in the competition.

The New Zealander will be available for the entire T20 tournament which the Rapids won in 2018 and were runners-up 12 months later.

Rutherford experienced a successful first spell at Blackfinch New Road during 2019 and became only the second player to score a century on First Class and List A debut for Worcestershire CCC.

He hit 123 in the Specsavers County Championship match at the Fischer County Ground, Leicester and then 108 in the Royal London One-Day Cup versus Lancashire at Emirates Old Trafford.

The only other Worcestershire player to complete a first class-List A hundred double on their debut was Australian Phil Jaques in 2006.

Rutherford returned to Blackfinch New Road for the finale of the season after Callum Ferguson’s early departure.

He then enjoyed a successful winter of domestic cricket with Otago Volts, topping the averages as they reached the final of the Ford Trophy, and skippering New Zealand ‘A’.

Rutherford, the son of former Black Caps captain Ken Rutherford, had been originally scheduled to play the entire 2020 season for Worcestershire CCC before the impact of COVID-19 delayed the campaign.

Worcestershire CCC Head Coach, Alex Gidman, said: “It’s been a bitterly frustrating time for anyone in cricket all around the world and it’s no different for Hamish.

“He was desperately keen to come and play for us again for the whole summer. Obviously that hasn’t happened and it’s great the club are still looking to pursue him for T20 cricket.

“We are looking forward to him coming back. Hamish and Riki (Wessels) can cause quite a lot of destruction at the top of the order and it’s important for us as a club and as a group of players that we challenge as much as we can in that competition.

“It’s something we’ve been successful in for the past two years and, regardless of how that competition looks this year, we want to try and do as well as possible in it.”

Worcestershire Cricket Steering Group Chairman, Paul Pridgeon, said: “I am delighted to confirm that Hamish is returning for the Blast this summer and will be available for the entire competition.

“He’s an excellent red ball player but has shown this winter for Otago Volts what a destructive player he can be in List A and T20 cricket.

“He showed his quality for us, fitted in well with the lads, and his signing will strengthen us.”

Pridgeon also confirmed that plans for Australian all-rounder Ashton Turner to also be part of the Blast squad during T20 during 2020 have been shelved.

He said: “Because of the change from the original T20 dates, Ashton would not be available for the entire competition because he would be required to return for practice by his state side (Western Australia). We are very grateful to him for his understanding in this matter.”