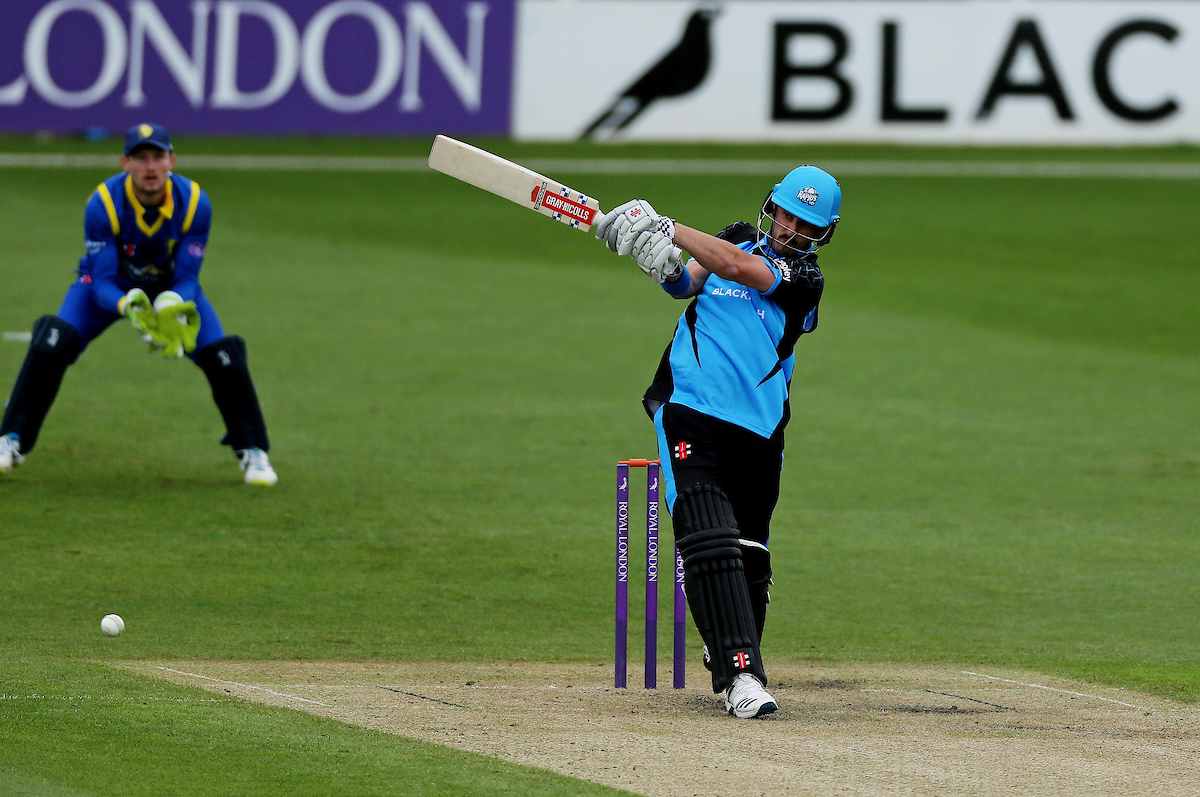 Hamish Rutherford is returning to Worcestershire CCC as their overseas player for the 2020 campaign.

The New Zealand opening batsman will play all formats of the game after agreeing to link up at Blackfinch New Road for a second and extended spell.

Rutherford made a big impact in his initial stint with Worcestershire last summer, scoring a century on his First Class and List A debuts against Leicestershire and Lancashire respectively.

Rutherford played one Specsavers County Championship and five Royal London One-Day Cup matches in April and then came back to Worcestershire during the closing weeks of the campaign.

He hit another half century in the Championship against Glamorgan and finished top of the averages with 220 runs at 44.00.

Rutherford, 30, was also part of the Rapids side which came within one ball of retaining their Vitality Blast title on finals day.

Paul Pridgeon, Chairman of the Worcestershire CCC Cricket Steering Group, said: “Hamish is with us for the entire season which is really good for continuity.

“He did well for us and we thought trying to sign him for the entire summer was worth persevering with. He is available for all cricket.

“Hamish was very keen to come back, he is enthusiastic and has gelled with the rest of the lads in the dressing room.”

Rutherford said: “I am really excited to be returning to Blackfinch New Road for the 2020 season. I really enjoyed my two stints with the club last season and hopefully I can contribute to some success for the club next year. I look forward to catching up with my team mates and support staff in April”