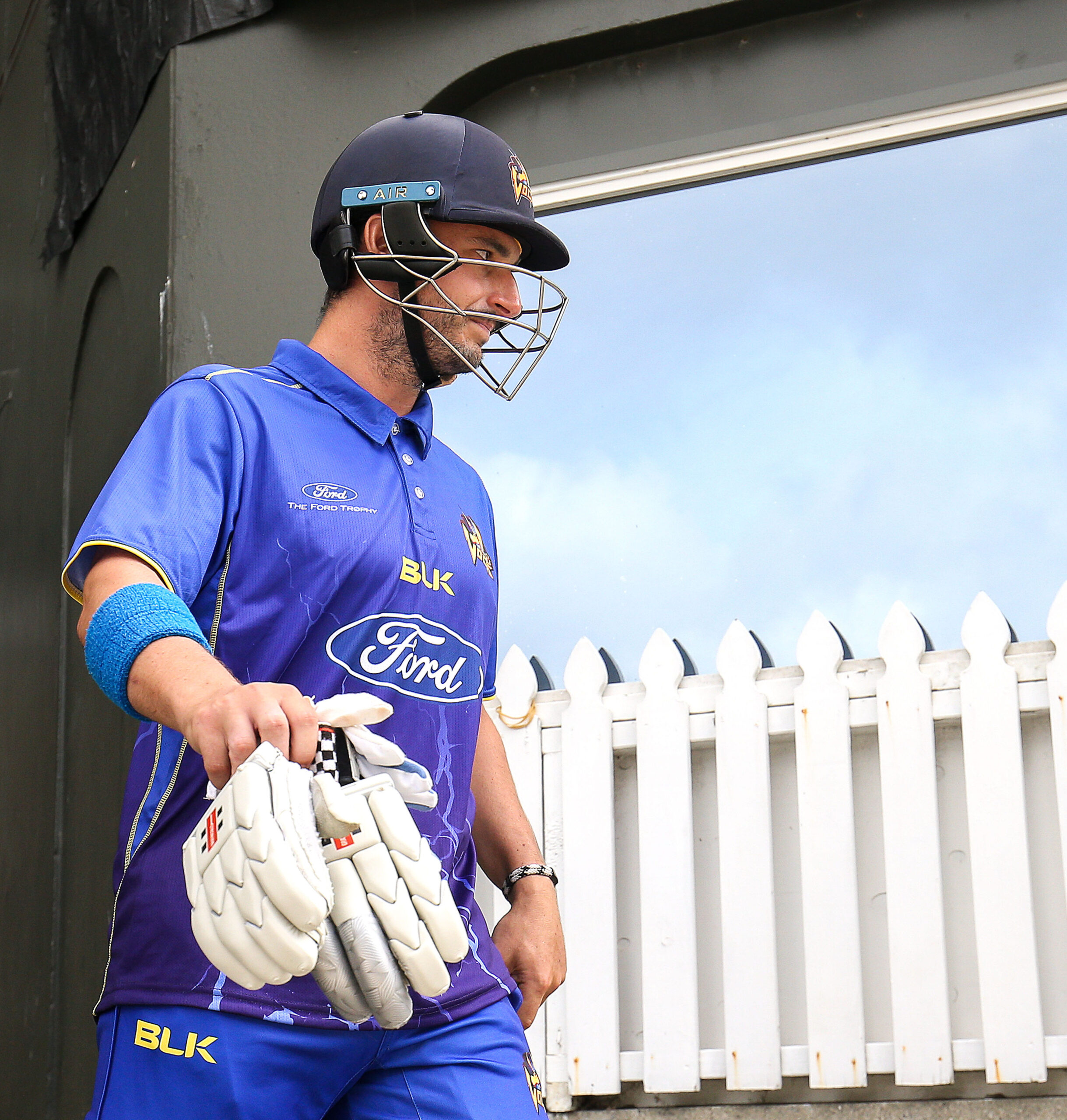 Hamish Rutherford has flown in to begin his spell with Worcestershire – and will become the 10th New Zealand born cricketer to play Specsavers County Championship cricket for the County.

He is set to make his debut in the Championship clash with Leicestershire at the Fischer County Ground beginning on Thursday in addition to being available for five Royal London One-Day Cup group games.

The Worcestershire link with New Zealand spans 100 years and began with the appearance of Frederick Abbott (colours number 100) who appeared for the County in 1919 and 1920.

He was followed by Thomas Wells (number 268) in 1950 but the bulk of Kiwis to have represented the County gathered pace with the arrival of Glenn Turner in 1967 (number 319).

Turner was one of the most prolific batsmen seen at Blackfinch New Road and ended his career in 1982 with a total of 34,346 first class runs at an average of 49.70 at the age of 35.

Now Rutherford (514) is lifting the number of New Zealand born players to play Championship cricket for the County into double figures.

Colin Munro played one Championship game in 2014 but he was born in Durban, South Africa.

*Thanks to Andrew Thomas, author of ‘Pears 150’ for the above information and his book is still available to purchase from the Supporters’ Association club shop on matchdays, priced £28.