SECONDS BACK IN CHAMPIONSHIP ACTION AT STOURBRIDGE
Sunday, June 30th, 2019 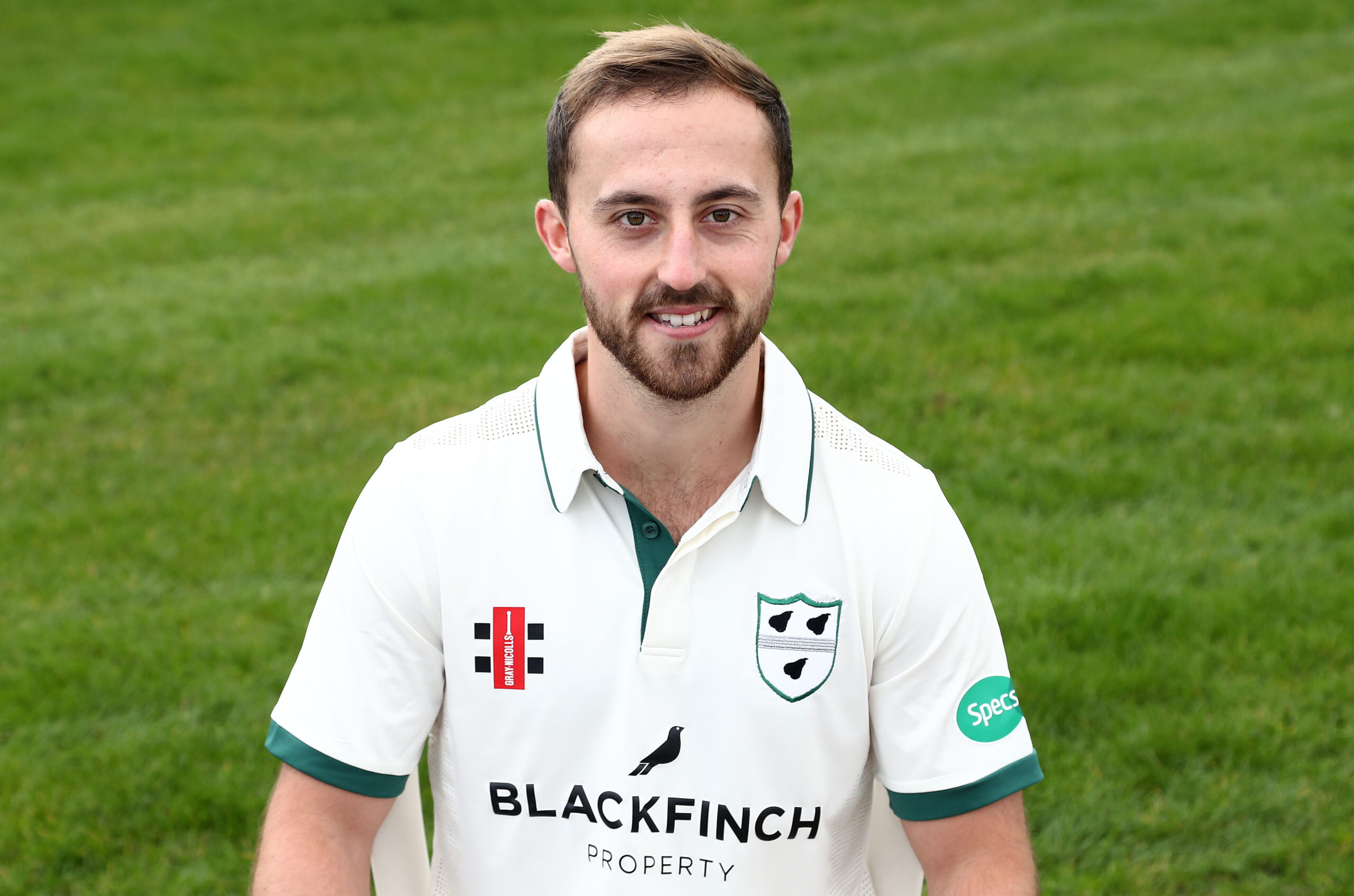 Worcestershire Seconds are back in Championship action tomorrow (Monday) when they take on Leicestershire at Stourbridge in a three day encounter (11am start).

It will be their final game in the competition for three weeks with the SET20 taking centre stage for the majority of the time through to early August.

Paceman Dillon Pennington is part of the side after travelling up from Cardiff where he was in the squad for the Specsavers County Championship game with Glamorgan.

Jack Haynes is now available for the rest of the summer after the completion of his exam commitments at Malvern College.

Alex Milton (pictured above) will captain the side and keep wicket.

The Seconds drew their previous Championship game with Derbyshire which was switched to Halesowen at short notice because of the floods at Blackfinch New Road.

Lead Coach Andy Sutton said: “It was a good wicket in terms of if you put the ball in the right areas, there was enough there. A few ugly runs needed to be scored.

“Dillon Pennington got some more overs in (after his comeback from injury) and Charlie Morris kept his overs (quota) up.

“There was an opportunity for lads to get time in the middle and Jack Haynes, who is with us for the rest of the summer, looked good in the first innings in tough conditions.

“It was a really good couple of days for the lads.”

Sutton was also full of praise for Halesowen in the work they put in to ensure the fixture went ahead.

He said: “They were great in terms of the pitch, facilities, food. There was obviously a lack of preparation time with the fixture moved at short notice but we really couldn’t have asked for anymore.”