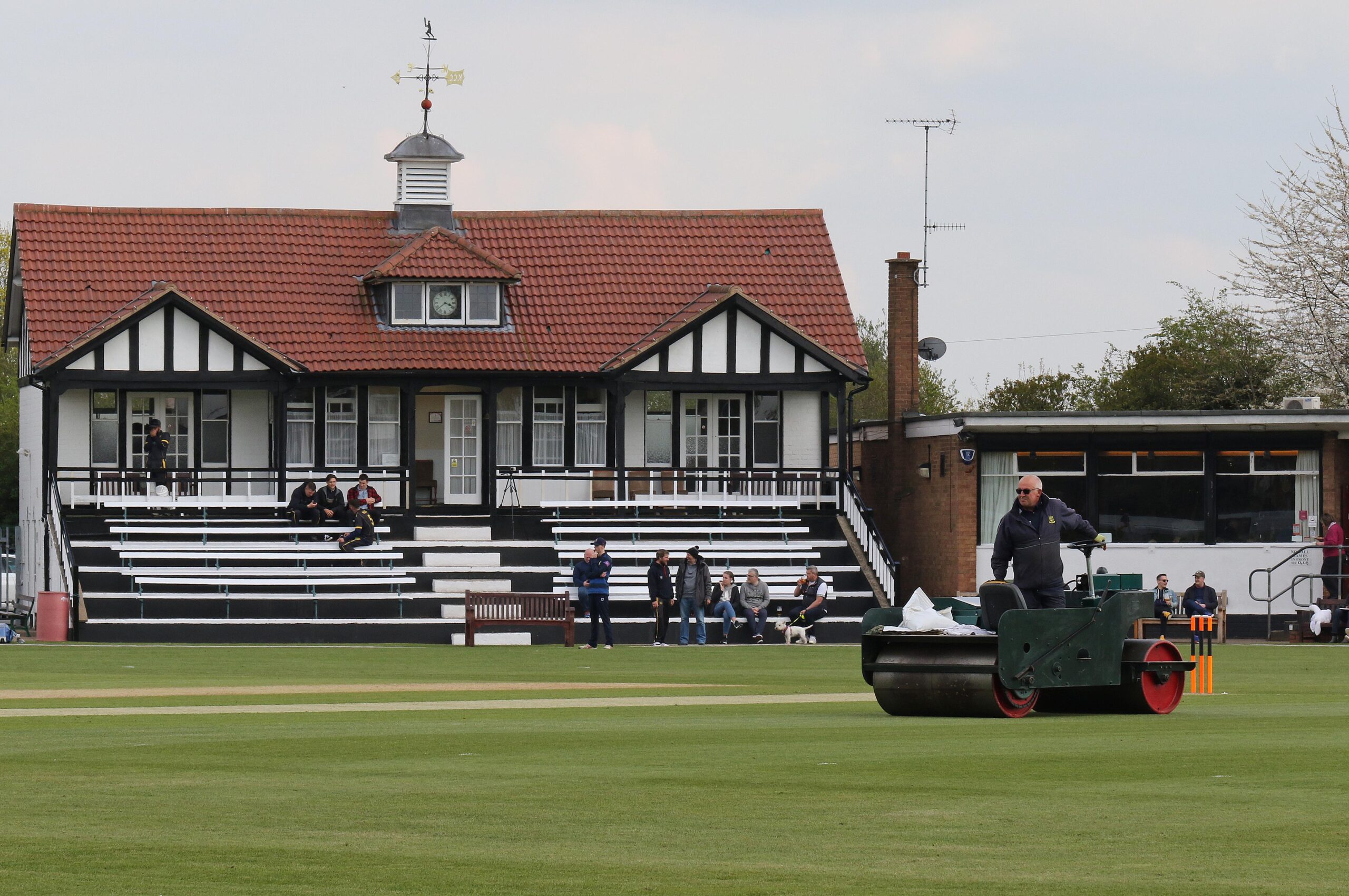 Worcestershire Seconds will launch their 2020 Championship programme with a home fixture.

The match will get underway on April 14 with the competition this summer consisting of four-day matches.

The Championship will emulate the senior programme in starting and ending with a sizeable block of red ball cricket.

Worcestershire will play six home and four away Championship fixtures – with a home and away meeting with Leicestershire.

Kidderminster will play host to three Championship fixtures with one apiece being staged at Blackfinch New Road, Barnt Green and Stourbridge.

After the initial block of Championship cricket, T20 will take centre stages for the Seconds, again replicating the seniors schedule at that juncture of the season.

This year the majority of T20 days will consist of one match, as opposed to the two in the past, although there will be double headers versus Warwickshire and Northamptonshire.

There is little Seconds cricket planned for July and the first part of August when The Hundred is taking place for the first time.

With seven Worcestershire players participating in The Hundred, players will have the chance to step up to the plate and stake their claim for a senior spot.

The 2020 season will end with a quartet of Championship matches.

The full list of Seconds fixtures and venues is:
—
APRIL

Sent from Mail for Windows 10