Seconds March On With Third Successive Win In Trophy
Tuesday, May 8th, 2018 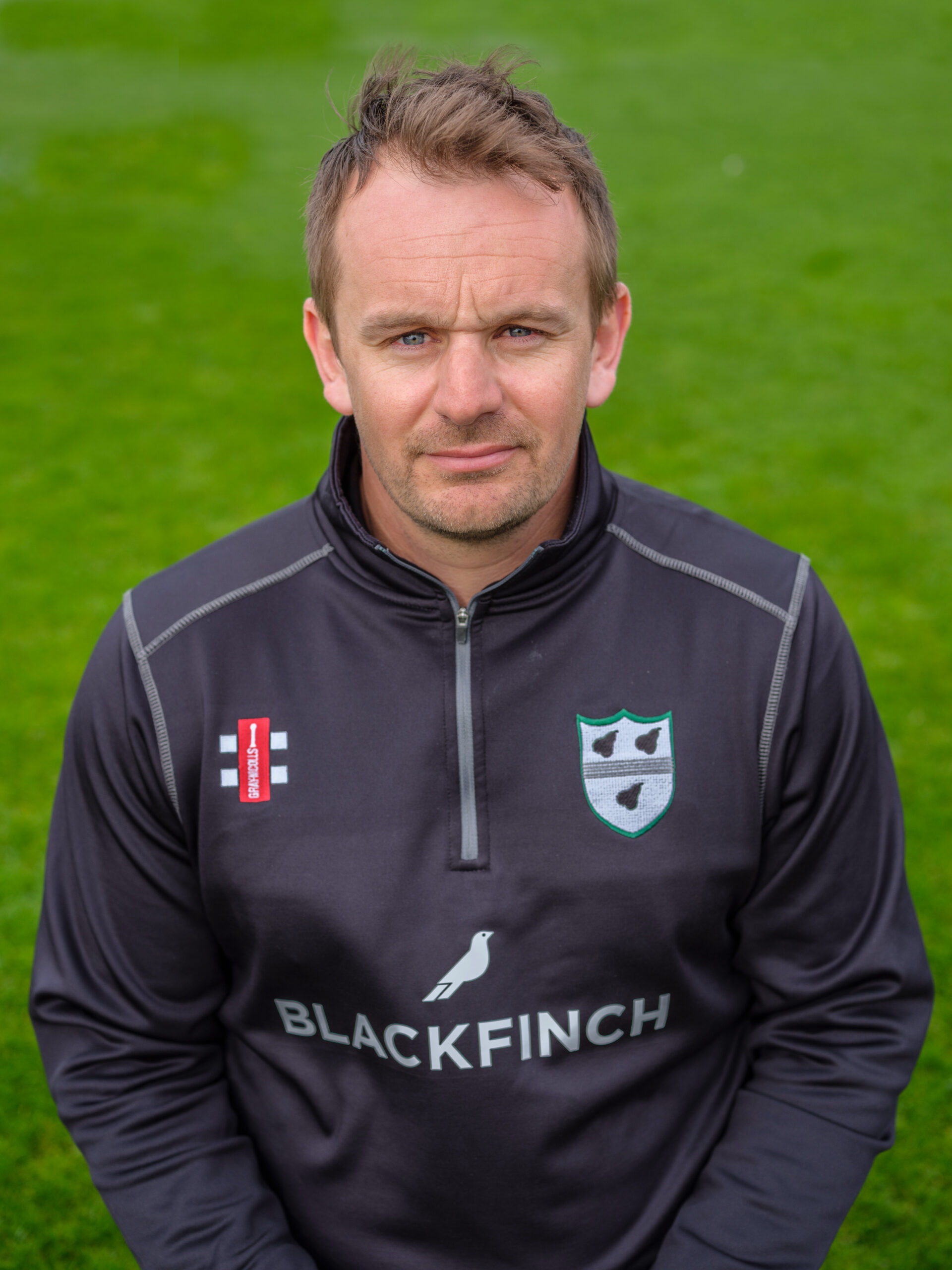 Worcestershire maintained their 100 per cent record in the 2018 Second Eleven Trophy North Group as they defeated MCC Young Cricketers by five wickets at Merchant Taylor’s School.

Coach Alex Gidman’s side restricted the home side to 207 all out after skipper Ollie Westbury had elected to bowl first with Pat Brown, Dillon Pennington, George Rhodes and Zen Malik all picking up two wickets.

There were also five catches for wicket-keeper Joe Dodd.

Then a century stand between Josh Dell and Ryan Tongue – brother of Josh – helped Worcestershire to win with 20 balls to spare.

Victory followed on from the triumphs over Warwickshire at Blackfinch New Road and Derbyshire at Alvaston and Boulton last week.

Brown and Pennington shared the new ball and immediately pinned MCC YC on the back foot with three early wickets.

With triallist Grant Thornton also getting in on the act, MCC YC were quickly reduced to 31-4.

But they rallied thanks to Safwaan Imtiaz who scored 91 from 105 balls with nine fours.

He shared in a fifth wicket stand of 82 with Fynn Hudson-Prentice (32) who actually played against Worcestershire for Sussex in the County Championship match at Hove in September 2016 when Miguel Cummins picked up 12 wickets.

Brown returned to the attack to dismiss Hudson-Prentice and two wickets in two balls by Rhodes left MCC YC on 128-7.

Imtiaz found another willing ally in Ben Sears (25) who had played for New Zealand in the 2016 ICC Under-19s World Cup.

It was Malik who ended Imtiaz’s fine knock with Thornton safely holding onto the chance at deep mid-on.

When Worcestershire launched their reply, they lost Rhodes to a fifth ball duck and the dismissal of Westbury (28) and Ross Whiteley (13) left them on 66-3.

But then Dell and Tongue, who was voted the Birmingham League Player Of The Year for 2017, joined forces for the decisive stand.

They reached their half centuries off 77 and 74 balls respectively and brought up the 100 partnership in 130 deliveries.

Worcestershire were just 30 short of victory when Dell was bowled by Oliver Birts after striking five boundaries in his 66.

Tongue moved onto 70 before he was a third victim of Adam Barton who played for Sussex last season.

His knock contained six fours and victory was then completed by Zen Malik and triallist Tommy Sturgess.
—
MCC YOUNG CRICKETERS

*The Seconds are back in Championship action tomorrow when they take on MCC YC at High Wycombe CC in a three-day match.