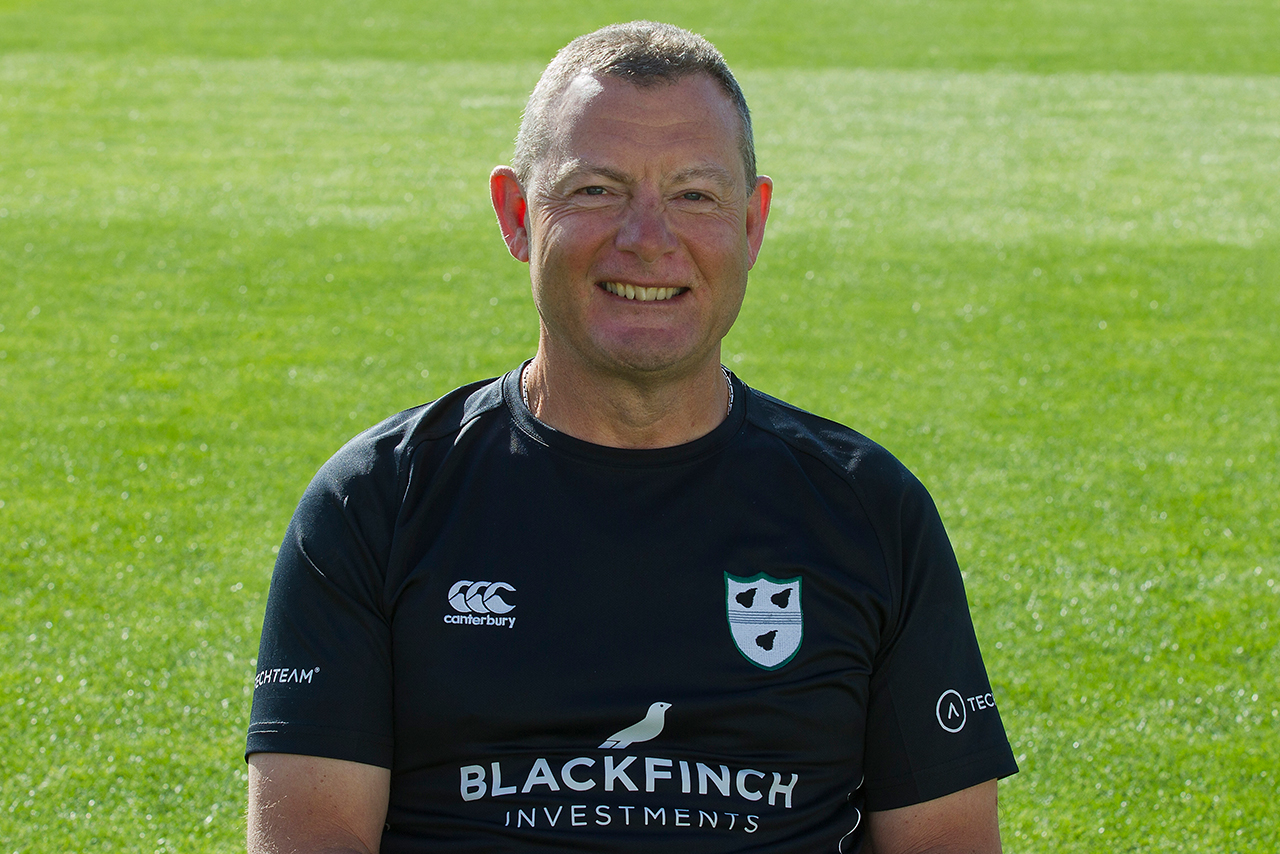 Kevin Sharp feels he is “ready” for the head coach role at Worcestershire in a way that was not the case when he faced a similar challenge at Yorkshire.

Sharp was presented with the task of taking over from Wayne Clark for the 2003 season after a lengthy spell out of the game.

But 15 years on, Sharp feels he has the experience of the modern game and man management skills required after moving into the Blackfinch New Road hotseat last month.

He said: “In 2003 I went back to Yorkshire, having been out of the first class game for about eight years.

“I went back as batting coach and just prior to the season, they released the first team coach at Yorkshire and I was asked to take on the role for that season.

“To be honest, I wasn’t quite ready for it then. I’d been out of the game eight years, I’d been working in development, at Bradford Leeds Uni for two years.

“I’d been doing some one to one coaching with the Yorkshire players so I was asked to go back as a batting coach.

“Suddenly it changed prior to that season.”

Sharp added: “Let’s just say in the last 15 years I’ve been back in the first class game, I’ve learnt a lot more about the modern game and the management of people.

“Probably from a tactical and perhaps management scenario, I wasn’t ready then.

“Now is 15 years on, I’ve been back in the game for most of that time, and I love working at this club, I adore it here and having had the conversations we’ve had, about my job description if you like, I feel ready.

“I’m 58 and I’m ready. Has it given me a new lease of life? Absolutely. I feel very motivated, I’m buzzing.”