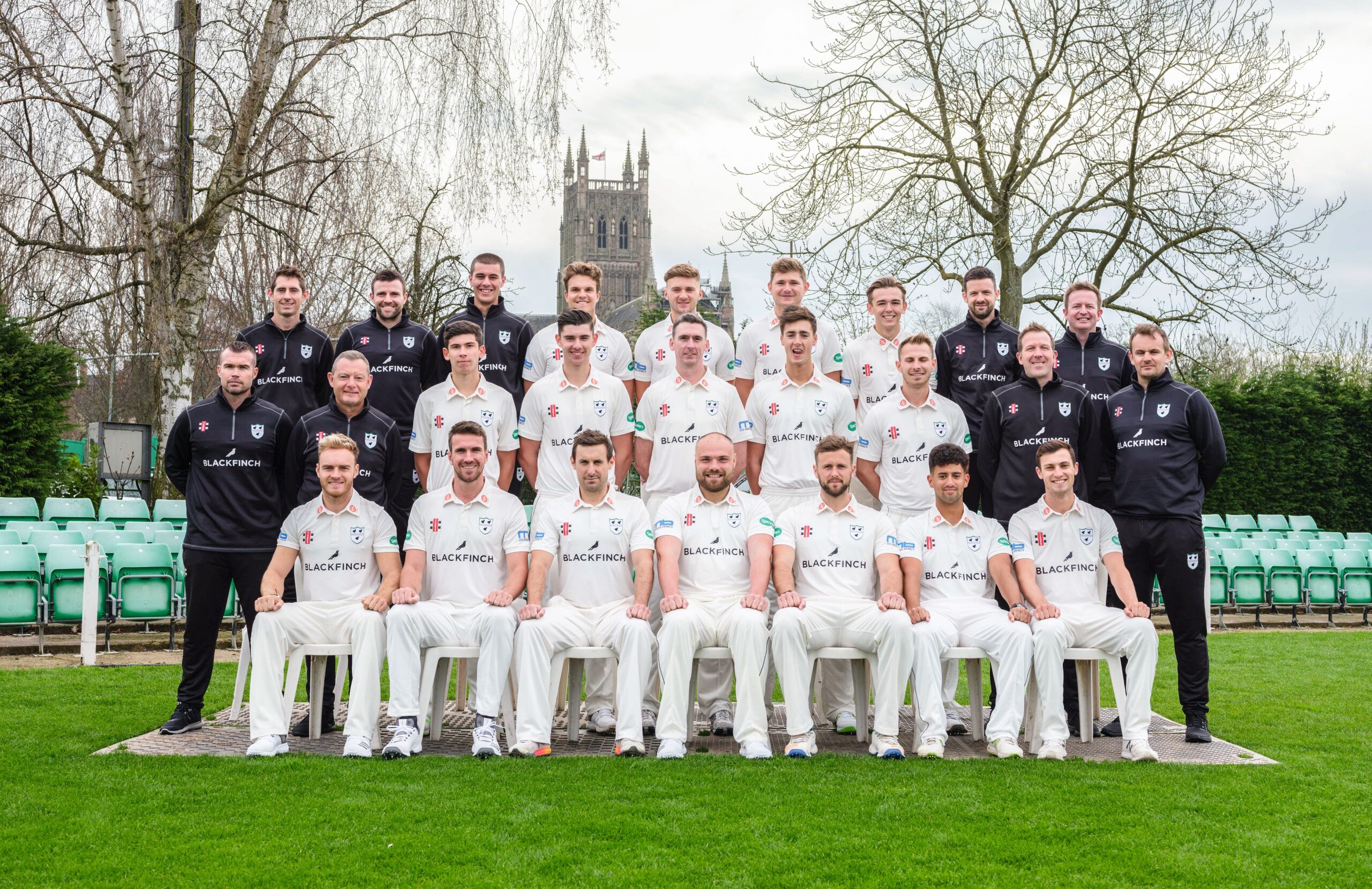 Kevin Sharp is looking forward with relish to his first home  game as Worcestershire CCC Head Coach and has confidence in the players to “come to the party” after taking heart from what he has witnessed in the opening couple of defeats.

The County will take on Nottinghamshire at Blackfinch New Road in the Specsavers County Championship starting tomorrow (Friday).

It is a battle of the two sides promoted from Division Two last season when Worcestershire edged out Nottinghamshire to go up as champions.

Sharp scored 260 not out when captaining England Under-19s against West Indies Under-19s at New Road 40 years ago and that will always be a memory to cherish for him.

But taking charge of the club he has grown to love during the past four years – as Second Eleven-Batting Coach and now Head Coach – for the first time at their headquarters is also special for Sharp.

“He said: “Of course, being captain of your country against the West Indies was a big occasion.

“To get 260 not out on this ground will always be something to look back on with pleasure – and I could have had the chance of 300 if we hadn’t have declared at tea on the final day!

“But the first home match as Head Coach is also going to be a very special occasion. for me.

“The first home game of any season is special and there will be a lot of anticipation.

“The members will want us to do well, particularly with the fact that we haven’t got many points yet.

“This is my fifth year here, I’ve come to love the club and I really enjoy the people who work here.

“You look over the ground and the cathedral from the dressing room balcony and it is one of the most beautiful cricket grounds in the world – so who wouldn’t want to work here!

“I should imagine there will be a decent crowd here this week. Notts are obviously a strong team, a high profile team, and we will relish that challenge.

“I’m sure they will bring a few members with them and we just want some good weather.

“The lads will be ready, they have been preparing well for the game this week.

As regards to the 83 run defeat away to Somerset, Sharp said: “We competed in lots of ways. The bowling was very good throughout the match. We always looked like taking a wicket.

“With the surface again, it nipped around and there was always a wicket-taking delivery in it and I guess that’s what has been happening all over the country.

“But we actually really did bowl well and we’ve lost wickets against the new ball again. Again that has been happening all over the place.

“The difference in this game was we actually dropped a few catches that cost us dearly. We dropped James Hildreth four times and these lads are good players and you can’t really afford to do that.

“No-one drops a catch on purpose and I can’t fault the way we prepared and the work ethic. It’s the game, it happens now and again. You will get a spell where these things do happen.

“We’ve been so near yet so far in lots of respects. Somerset made over 100 runs more than they should have and if we had held one or two of the catches, we would have quite likely won the game.

“It (279) was always going to be a lot of runs to get simply because the pitch has nipped around all the game.

The water table is very high, it was very green, it did things from ball one and was still doing it when the game finished.

“That bit about letting them off the hook and letting them get those extra runs was probably been the difference between the two teams.

“We’ve worked so hard. Like everyone in the country, the preparation when we got back from Abu Dhabi was not as we would have wanted because of the weather.

“Perhaps we were a little bit rusty in the first game but against Somerset we played some very good cricket for a massive part of the game.

“Those key moments when we let them off the hook has probably made the difference.”

*A reminder that the main entrance near the Graeme Hick Pavilion will be open to cars and the public from 9am tomorrow – the same time as Foley’s coffee house and eatery will open.