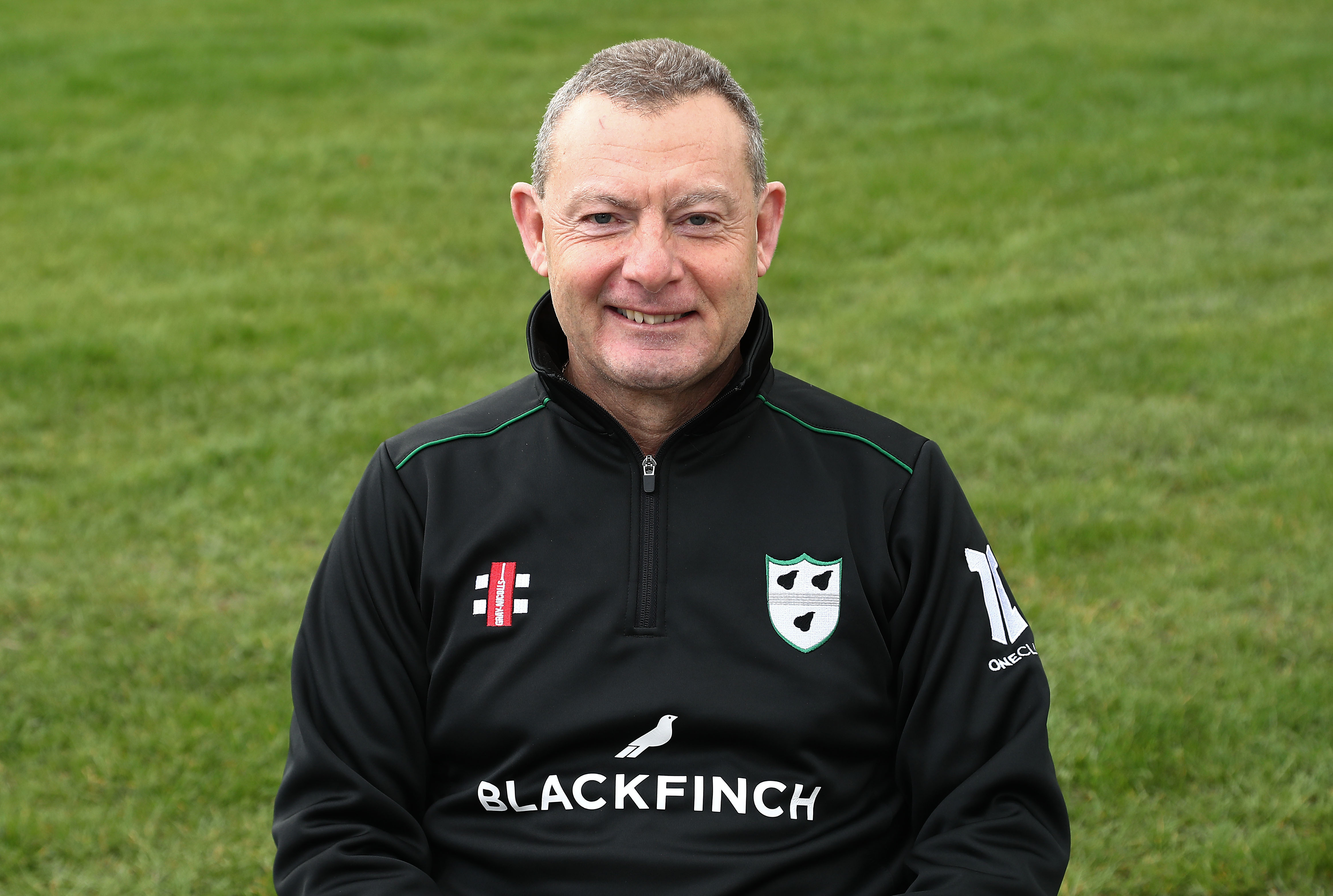 Kevin Sharp admits the stop-start nature of the 2019 campaign due to the loss of many days play made it a challenge in Second Eleven cricket for players to find a consistent run of form.

The Seconds fixture list often fell victim to the weather and in addition a four-day match with Gloucestershire at Clifton was abandoned on the opening day because of concerns over the pitch.

It left some unwanted sizeable gaps in the schedule in terms of players being unable to get out into the middle but also having to cope with a schedule which mixes red ball, 50 over and T20 cricket.

Former Seconds coach Sharp oversaw a sizeable chunk of the Seconds cricket in his role as Head Of Coach and Player Development.

He acted as mentor for Andy Sutton and Ryan D’Oliveira during their spells as Lead Coach of the Seconds.

Sharp said: “It’s been an interesting season in the fact where we have a situation at Worcestershire when we do have injuries in that sometimes we do have to go outside of the club in relation for selection particularly when our Academy lads are at college-schools – May, June, a little bit of July.

“The team can change from week to week so there is a little bit of inconsistency there. You may have a different team each week and, when a couple of first team players are out injured and are replaced, that has a knock-on effect throughout the club.

“But it’s been a bit stop-start in relation to the fact that inclement weather means we’ve lost some games but also one four-day game at Clifton was abandoned on the first day.

“It’s been difficult for the lads to strike consistent form because of the stop-start programme with another four days at Northampton virtually washed out.

“Certainly from a batting perspective, we’ve been a bit below-par on the whole and we can say that about the club from a red ball perspective that we’ve not achieved as we might have anticipated or expected in first and second team.

“It is what it is and we have to look at that and the reasons why and put that right for the future.”

Sharp added: “I feel for the lads just generally in cricket because now they have to prepare for all formats, batting and bowling, in relation to 50 over, T20 and the long form and we can swap a bit from one to the other and that can make preparation difficult.

“You might have lads in white ball squads so they might not be in the red ball team so therefore they don’t get much of a particular type of cricket so in that respect it’s a bit hit and miss.

“But I’m kind of thinking ahead and thinking of a structure for next year and I think it looks a bit better for the players going from Championship cricket initially, with I think second team cricket mirroring that.

“Then it goes into T20, certainly at first team level, with maybe a couple of red ball games, and those players selected go off to The Hundred with the remainder playing white ball (50 over) cricket before Championship starts again at the end of the season.

”I think it will have a structure to it that will allow players more preparation time to be a bit more consistent.

“The ECB have a working party at the moment looking at the structure of second eleven cricket and what that might look like is during The Hundred there will be white ball first team cricket but also a couple of Second Eleven four-day games in there which would allow players not in The Hundred to prepare for the last part of the Championship season.”

As regards individual Seconds performances, Sharp said: “Alex Milton has been one staff player that has pushed (for the first team) as has Jack Haynes when available although he was involved with the England Under-19s as well.

“Alex has deserved his chance in first team cricket and Jack, when he has played for us, has impressed enormously hence the reason he has got his opportunity in the first eleven.”

Sharp believes playing against experienced opponents in the Seconds can only be of long term benefit.

He said: “This year, in the second eleven we have come across some near first team line-ups. When we went down to Surrey near the end of the season, it was nearly a first eleven which is great for our lads because they get an opportunity to play top class players.

They have a feel for what it is like, what skills are required to play at that top level.”