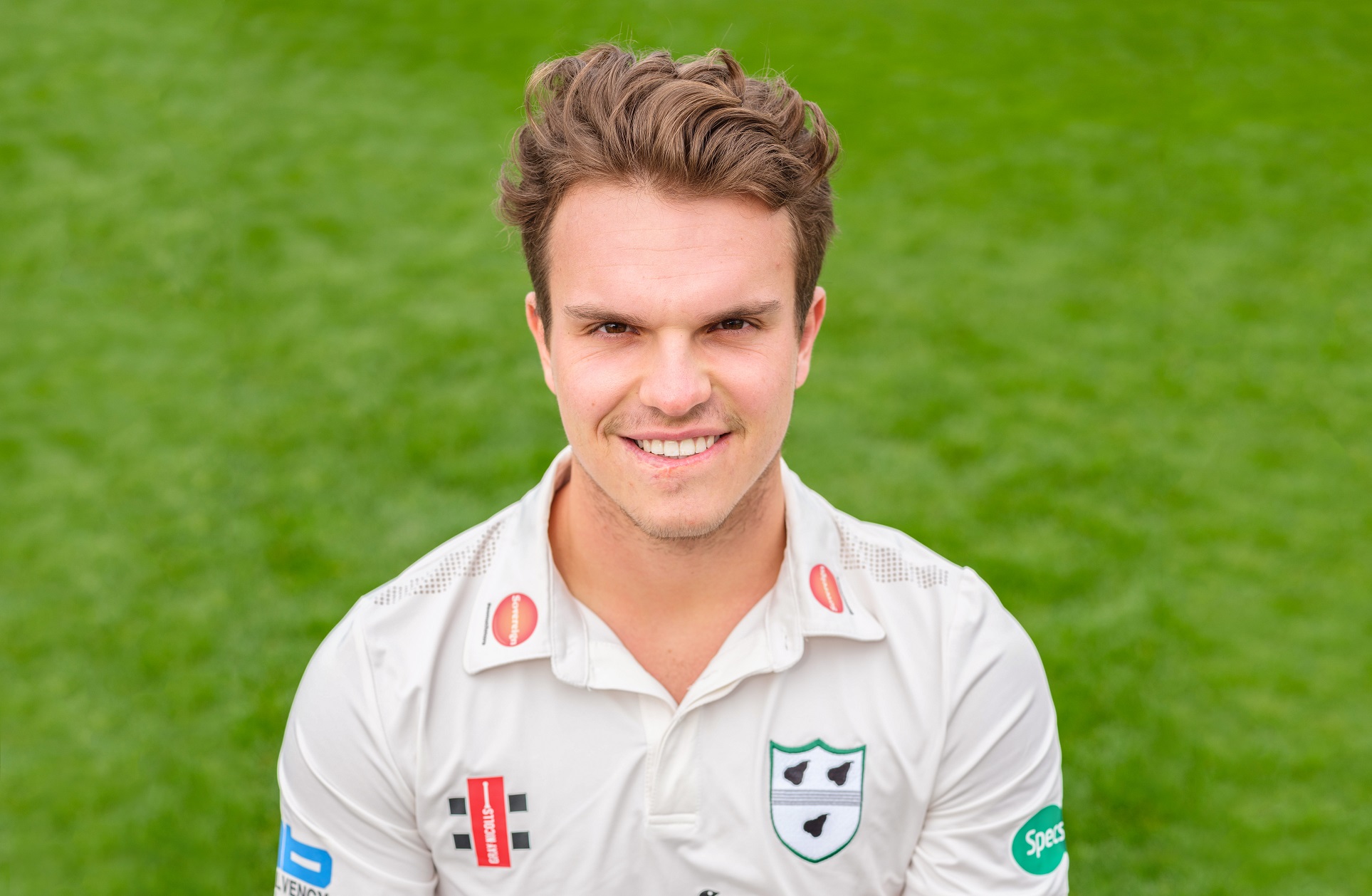 Westbury made a composed 22 against leaders Surrey on the opening day at Blackfinch New Road before being bowled by Tom Curran.

He earned his opportunity after a successful season captaining the Seconds in all forms of cricket.

Westbury was the County’s leading scorer in the Second Eleven Championship with 656 runs at an average of 54.67 including three centuries.

His selection against Surrey followed Westbury making his List A debut when skippering Worcestershire against West Indies A and also his first Vitality Blast appearance versus Leicestershire Foxes as a pinch hitter when making 24 off 16 balls.

Sharp, who worked closely with Westbury when Second Eleven Coach for four seasons, said: “He has been very consistent and he has opened the batting in the second team cricket.

“He has done very well in all formats and developed. Ollie is growing and maturing as a cricketer.

“I’ve known Ollie a few years now. This is my fifth year at Worcestershire and Ollie has been with the club a while now, the academy, and I’ve been able to see his growth.

“Alex Gidman has seen a lot more of him this year with the Second Eleven than I have but Alex has been really impressed with him. He deserves his chance.”

Westbury was delighted to receive his cap from former Worcestershire paceman Paul Pridgeon whom he worked with when a pupil at Shrewsbury School.

He said: “It was quite a nice touch to receive it from Pridge. Obviously I knew him really well from the time I spent with him at Shrewsbury School.

“Obviously he is also from the same area as me being a Black Country man. It is such a privilege to wear that baggy cap.”