Skipper Gives Reaction As County Impress In Sharing The Spoils
Monday, May 7th, 2018 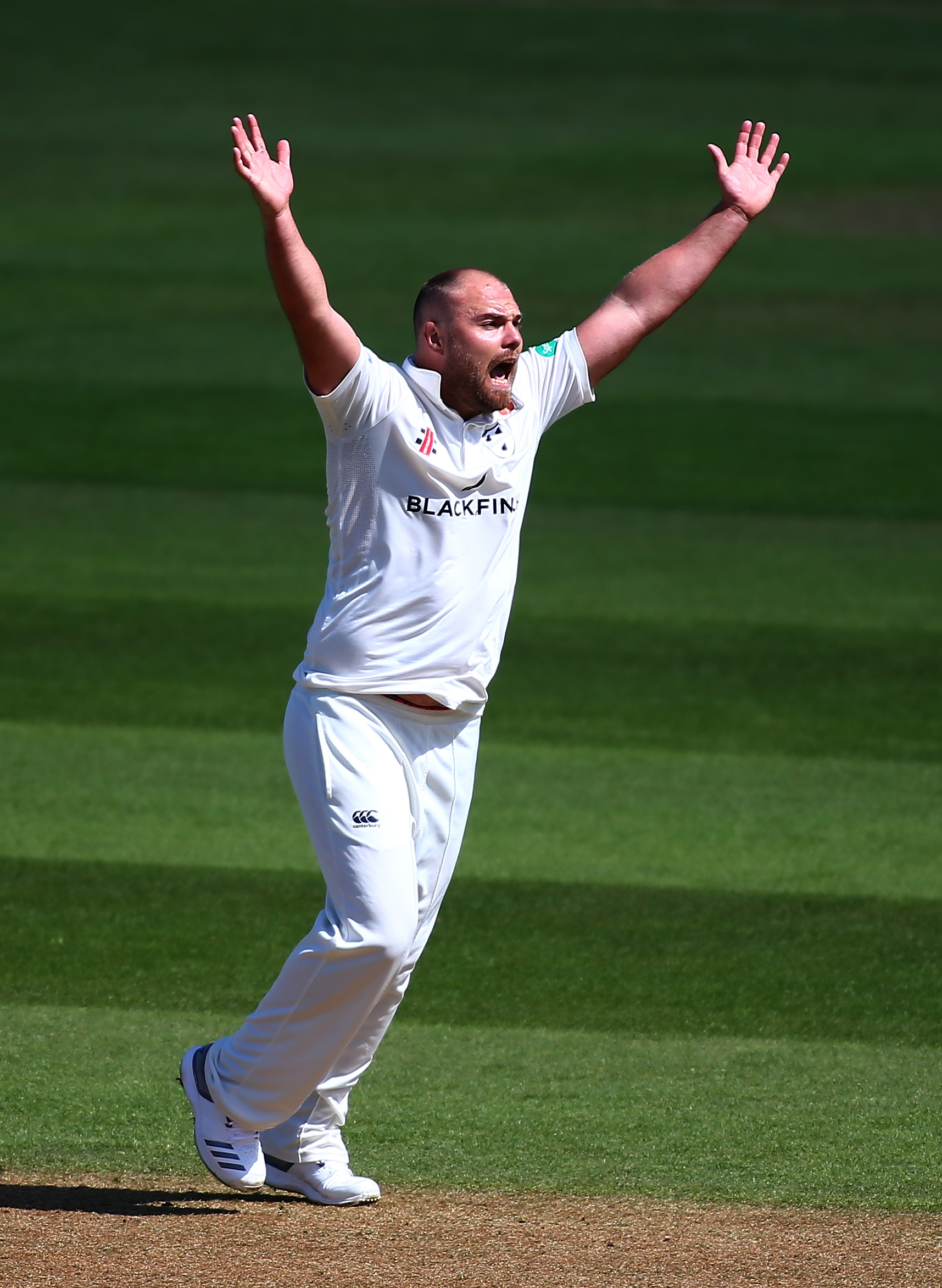 Worcestershire skipper Joe Leach felt there were many plus points to arise from his side’s performance in the drawn Specsavers County Championship clash with Surrey at the Kia Oval.

Here the County’s all-rounder gives his reaction to BBC Hereford-Worcester at the conclusion of the four-day contest.

Leach said:“It’s been nice to buck the trend (after three defeats). Obviously it would have been very nice to get the win but it was a very good pitch. We probably got the better of the draw as the points reflect.

“I think we pushed for the win. Our aim was to always try and get a decent lead and hope that Twiggy (Ben Twohigh) with his left arm spin into the rough…and we could maybe put a bit of pressure on them while they were in arrears.

“Scott Borthwick has played a very nice innings to see them over the line but we did push for the win and, if we are honest, it was a good batting wicket and it was always going to be unlikely and it was going to need a collapse from them.

“But I was very happy with the effort the boys put in.

“With our attack, we’ve taken 20 wickets in the other three games, albeit on bowler friendly pitches so you’d expect to.

“But we’ve always been proud of what we’ve produced at Worcester and it is nice to see Ben Twohig making his debut this game and he just slotted into first class cricket.

“He bowled very impressively. Josh Tongue, his credentials I’ve spoken about in the past, and Ed (Barnard) looks every inch a future international cricketer the way he is playing at the moment.

“We are very proud of our bowling attack and it would be wrong of me not to mention Charlie Morris as well.

“He has worked really hard over two years to get back from the setback he had and for him to come out and bowl the way he did, not just last week but this week as well, is really pleasing to see.

“How much batsman appreciate time in the middle? I must admit they have really impressed in this game. It is very easy to say that the pitch is flat but for them to come off the back of three poor pitches really in terms of applying themselves, and for them to put their hands up…

“All of them got starts. Brett (D’Oliveira) was a little unlucky with his decision. He looked like he was in a very good place. All of that top six-seven have all contributed runs now this season and I fully expect them to kick on.

“How close is Joe Clarke to England contention? That’s not a question for me. I can only talk about what I see. He is an impressive young man and the way he played yesterday, he wanted to make sure he cashed in on that pitch.

“That is the kind of attitude you very rarely see in young people and he does look an international cricketer. Whether that is sooner rather than later, we will have to wait and see.

“Joe has got two or three fourth innings hundreds for us in a run chase and yesterday wasn’t a typical Joe Clarke innings.

“He absolved a lot of deliveries and it was just sheer determination to get that hundred and it was impressive to see.”