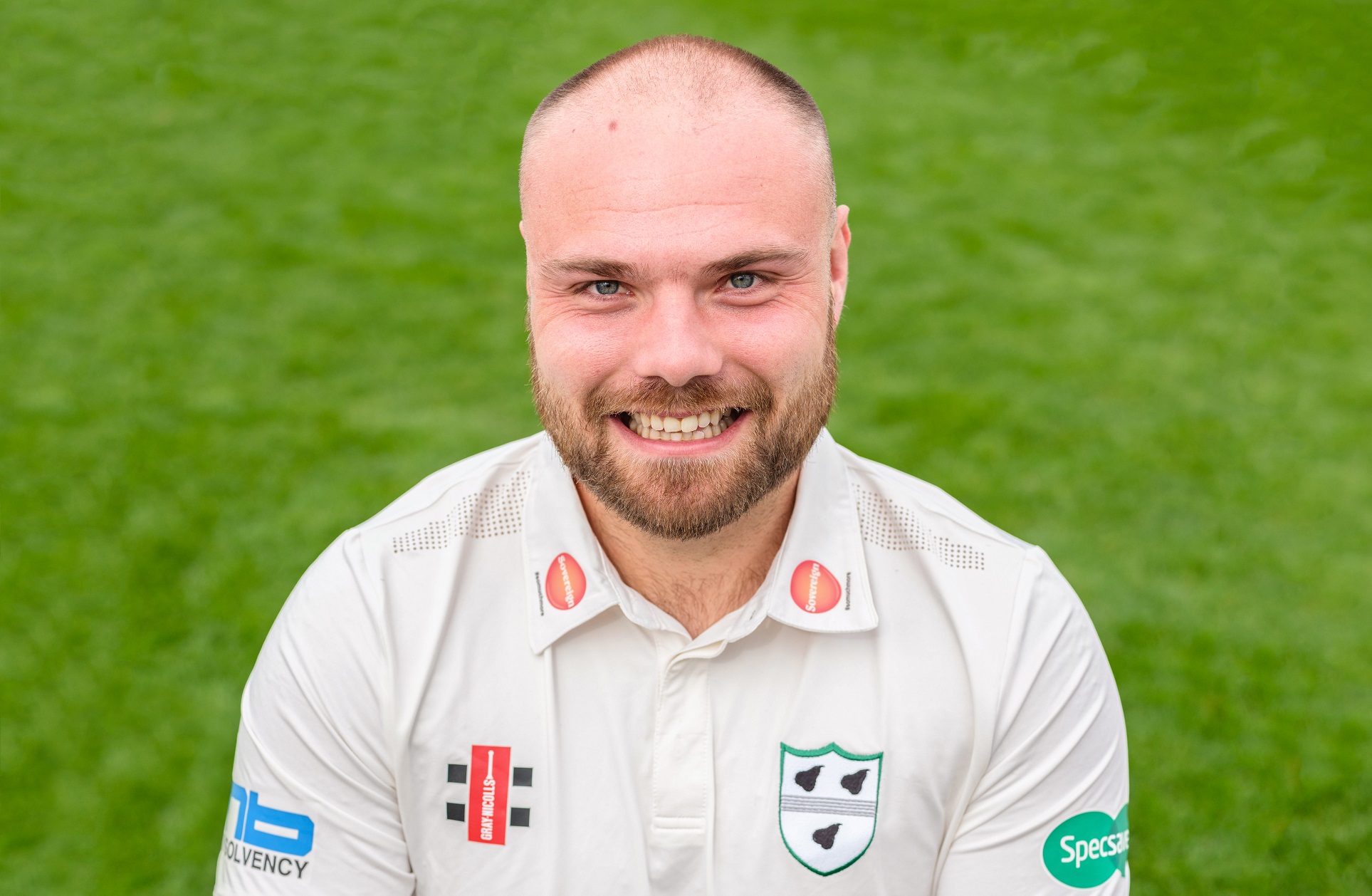 Skipper Joe Leach has given his reaction to Worcestershire’s 83 run defeat in the Specsavers County Championship Division One clash with Somerset at the Cooper Associates County Ground in Taunton.

Leach told BBC Hereford-Worcester: “Do I feel we were punished for our mistakes? Definitely. We’ve only got ourselves to blame if you look at how many chances we’ve put down through the course of the match.

“We’ve given them a lot of runs and only lost by 83 runs. We’ve certainly left more runs out there.

“It is disappointing when you beat yourself but we have to dust ourselves down and go again for Nottinghamshire on Friday.

“It’s obviously looking like a big game already in the season, first game at home, so we are excited to get back to Blackfinch New Road and hopefully with a nice big turn-out and we can start turning these good positions into a result.

“Is it about maximising those periods when on top? That’s what we did last year and unfortunately in these first two games we haven’t managed to do that.

“Of course, you can take a little bit of heart from the fact we are getting into these positions and that’s good but we need to be a lot more clinical and we need to put games to bed a lot earlier.”

On Ed Barnard’s superb all-round performance – 11 wickets and 95 runs – Leach said: “That is an unbelievable effort from him this game and it’s such a shame that he is sat there on the losing side.

“To get 11 wickets in the game and 90 odd runs, that is an incredible all-round effort from him and he is turning into a proper cricketer.

“He has kind of gone under the radar, with the likes of Clarkey (Joe Clarke), but he is a serious talent and he has shown that in these first two games.

“He did well at Hampshire. He was probably a little bit unlucky to only come away with a couple of wickets so for him to cash in, we are all really pleased for him and hopefully he can continue (in that form).

“Will any changes be contemplated for Nottinghamshire? It’s one of those ‘have a think about things’ times. I don’t want to make any emotional kind of shouts now. We will take stock, myself and Kevin (Sharp) will have a good think and we will see where we are at come Friday.”