After weathering what almost amounted to an injury crisis, Durham will be spoilt for choice for the day-night match at home to Worcestershire, starting on Monday. 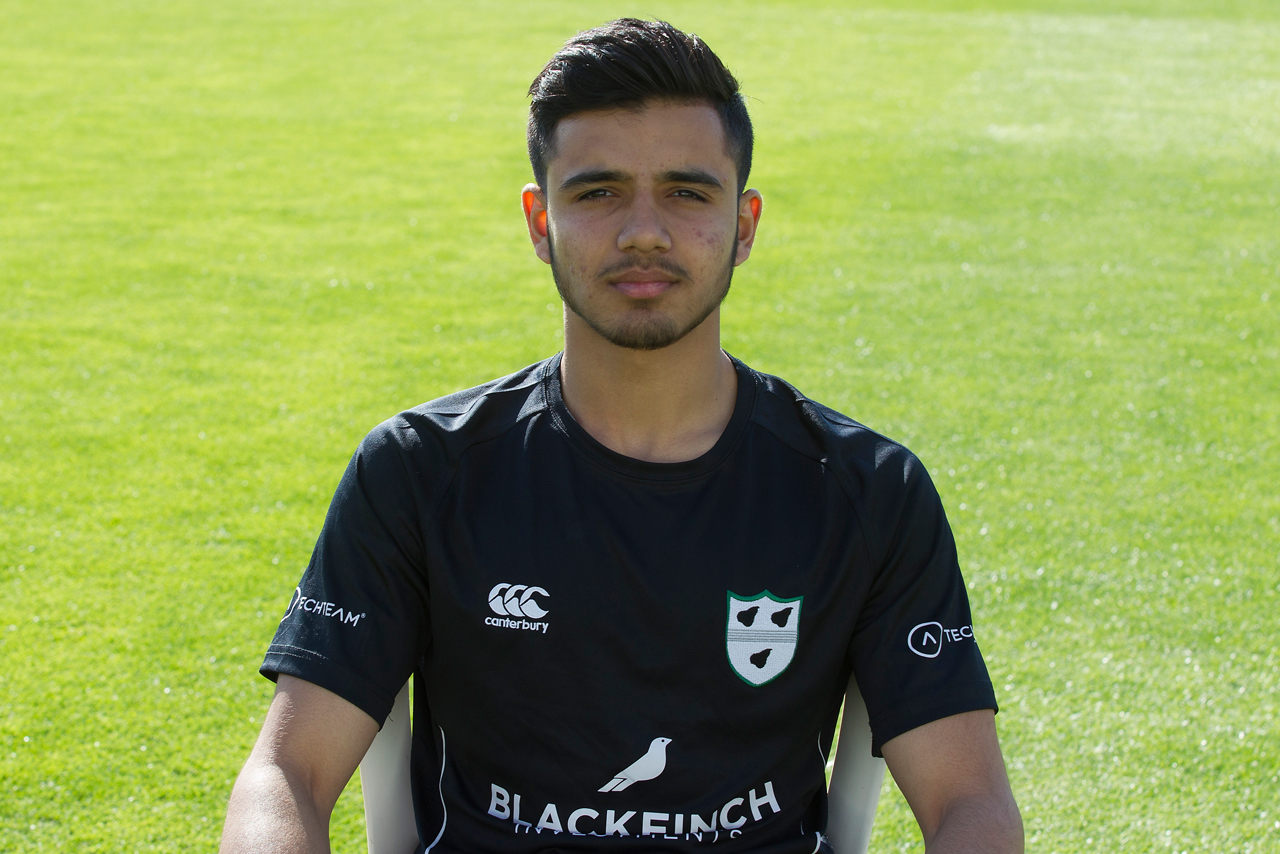 Keaton Jennings has been made available for the first two days before rejoining England Lions, and will join Ben Stokes and Mark Wood in the starting line-up.

New Zealander Tom Latham will make his debut, having taken over from Stephen Cook for the rest of the season.

Durham will be up against their former team-mate John Hastings and the burly Australian will be joined by Moeen Ali in the Worcestershire team as England are keen for their players to gain experience of the pink ball under floodlights ahead of this summer’s day-night Test.

There have been reports that Stokes’ recent knee trouble might keep him out of the first Test, but Durham coach Jon Lewis said: “We haven’t been told of any limitation on the amount he can bowl. Knowing him, he will bowl as much as he wants to.”

Jennings captained the Lions against South Africa A at Canterbury, scoring 57 and 71, and is in the squad for the second game at Worcester, starting on Thursday, although Gary Ballance will take over the captaincy.

Following their win against Glamorgan it will be a tough decision for Durham to leave a batsman out for two days.

Cameron Steel scored 32 and 51 when promoted to open in Jennings’ absence, while Graham Clark made his maiden century.

Having had six seamers injured, Durham turned to 18-year-old academy boy Matty Potts for their last two games and he took the first three wickets in Glamorgan’s second innings.

Lewis said: “He has been outstanding, but there has to be some common sense about how much we play him. He hasn’t even played that much second team cricket, so it’s a big leap. He has handled it incredibly well and impressed everybody.”

The likelihood is that Potts and Paul Coughlin will make way for Stokes and Wood.

After his opening burst on the final day against Glamorgan, Coughlin was off the field for the rest of the innings with a sore knee.

Of the other casualties, Usman Arshad played a full part in the second team’s win against Essex this week and Brydon Carse played purely as a batsman, while Graham Onions and James Weighell are still feeling their way back to full fitness.