Taylor Thanks As Members Back Changes To Rules And Constitution
Tuesday, March 27th, 2018 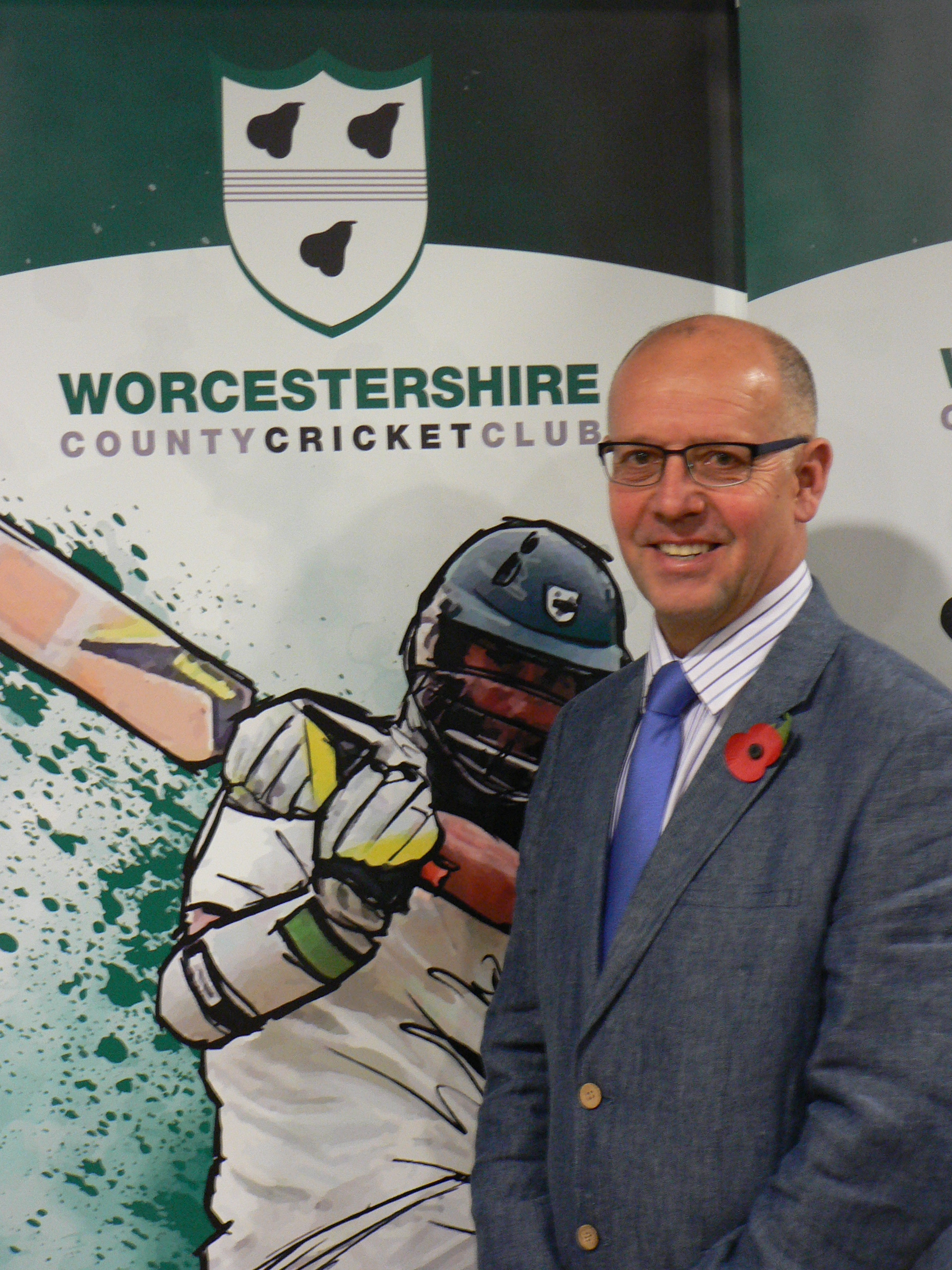 Taylor said adopting the new rules and constitution – as approved by members at last week’s AGM – was “vital for the club going forward”.

Members were asked to vote via ballot on whether to accept the revamped rules and constitution which would ensure they meet the guide-lines of the Code Of Conduct on Sports Governance approved last year by the Financial Conduct Authority (FCA).

Gordon Hollins, chief operating officer for the ECB, had highlighted the importance of correct sports governance at all sporting clubs during a half hour address to members at the AGM.

A total of 1,100 members voted in favour, 57 voted against and spoilt and late papers totalled 11.

2,792 ballot papers were circulated to members who qualified to vote 21 days in advance of the AGM.

The vote count was carried out by Bishop Fleming Accountants.

Mr Taylor said: “It was vital for the club going forward that we modernised the constitution and club rules so they would meet the Code Of Conduct on Sports Governance guide-lines.

“It was great that the members back us in accepting the revamped rules and constitution and we thank them for that.

“What was also really beneficial was that Gordon Hollins from the ECB explained the importance of sports governance going forward at the AGM.

“It gave everyone a big insight into what it entailed.

“A big thank you also goes to David Exall (former Worcestershire Commercial Manager and Committee Member) and Andrew Manning Cox for their sterling work in revamping the rules and constitution to meet the Code Of Conduct guide-lines.”