Joe Clarke fired England Lions to a convincing nine-wicket win against a Western Australia XI in the first of four T20 fixtures that will complete their four-week training camp. 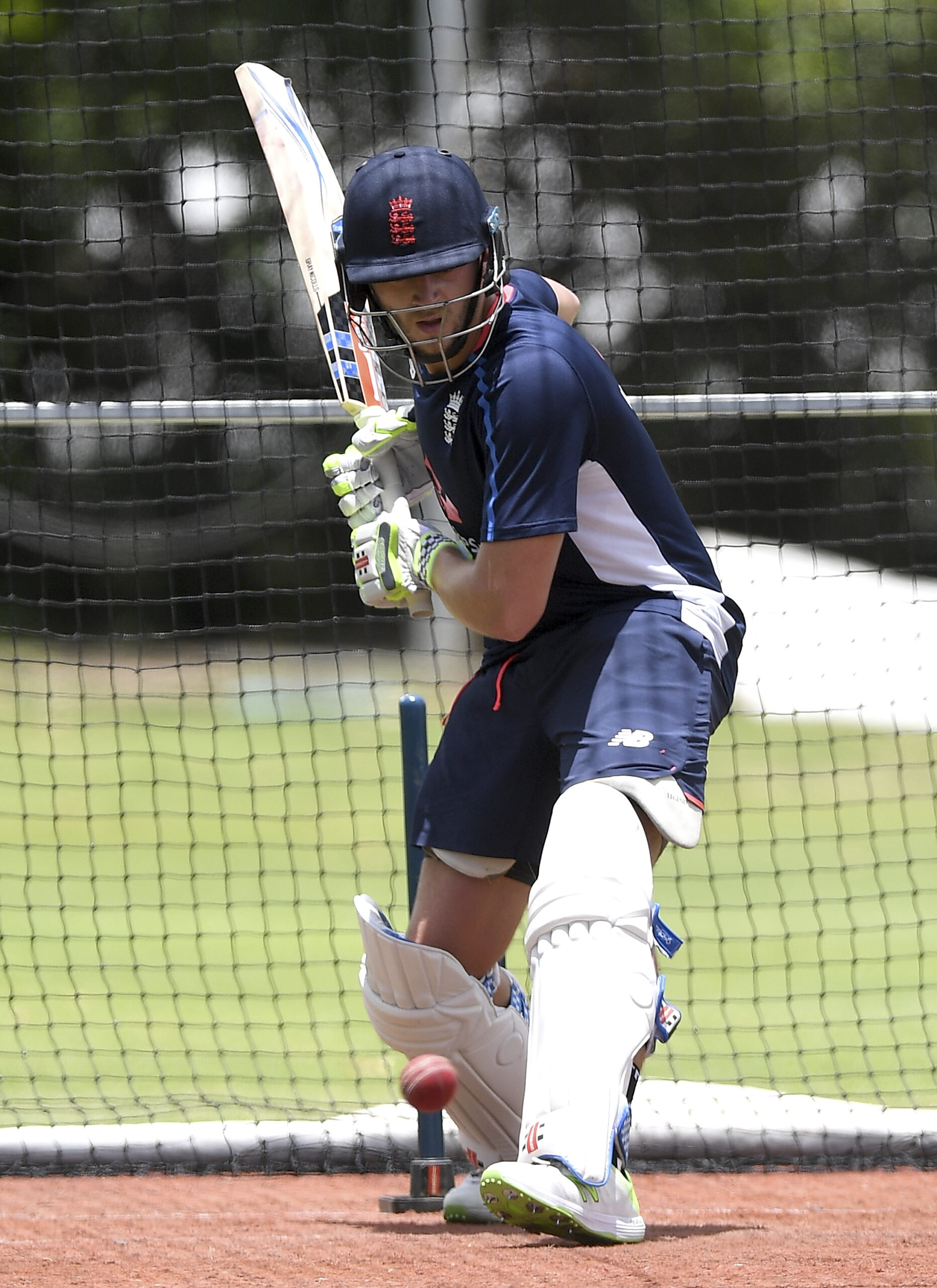 The Worcestershire batsman relished the chance to open with Ben Duckett, smashing an unbeaten 92 from 51 balls as the Lions cruised past a WA total of 156 for five with nine wickets and seven balls to spare at the Murdoch University ground.

Clarke carried on the form he showed last summer for the Rapids in the T20 Blast when he finished as leading run-scorer and also top six hitter with 19 maximums.

Today he hit 13 fours and three sixes, and received good support from Duckett’s 38 off 39 balls, and then from Essex’s Dan Lawrence, who ended with 28 not out from 23 in his first captain’s innings for the Lions – having been appointed to lead the team for the first time.

The foundations of the win were laid by an excellent bowling and fielding performance.

Jack Leach, one of six Lions players who will play for an England XI in their two-day match against a Cricket Australia XI this weekend, bowled the first over – and both he and his fellow Somerset spinner Dom Bess impressed, with Bess conceding only 15 from three overs.

There were three wickets for new Nottinghamshire signing Paul Coughlin, continuing his good form in Perth, and Lancashire’s Saqib Mahmood claimed the important wicket of WA wicket-keeper Calum How.

He said: “We were a bit rusty in the 50-over game we played against WA the other day, but today was a much better performance.

“I thought we bowled very well, recognising the need to take pace off the ball, and delivering to the right place.
“Then Clarkey came out and timed the ball really well.

“He’s opened for Worcestershire in T20 cricket and it’s good to be able to give the guys the chance to play where they do for their counties.

“It was good to see him there at the end. That’s something we try to drill into the lads.”

The Lions’ remaining T20 matches will all be against the Perth Scorchers, as Justin Langer’s squad prepare for the Big Bash – the first two at the new 55,000-capacity Perth Stadium.

Thorpe said: “It’s going to be interesting having a look at the new stadium, because I’m back out here with England for the one-day series after Christmas and we play Australia there.

“The Scorchers will be good opposition, as the Western Australia lads have been for the last two days to be fair. All the boys are looking forward to it.”