COUNTY PACEMEN AMONGST WICKETS AS FOXES FORCED TO FOLLOW ON
Saturday, April 13th, 2019 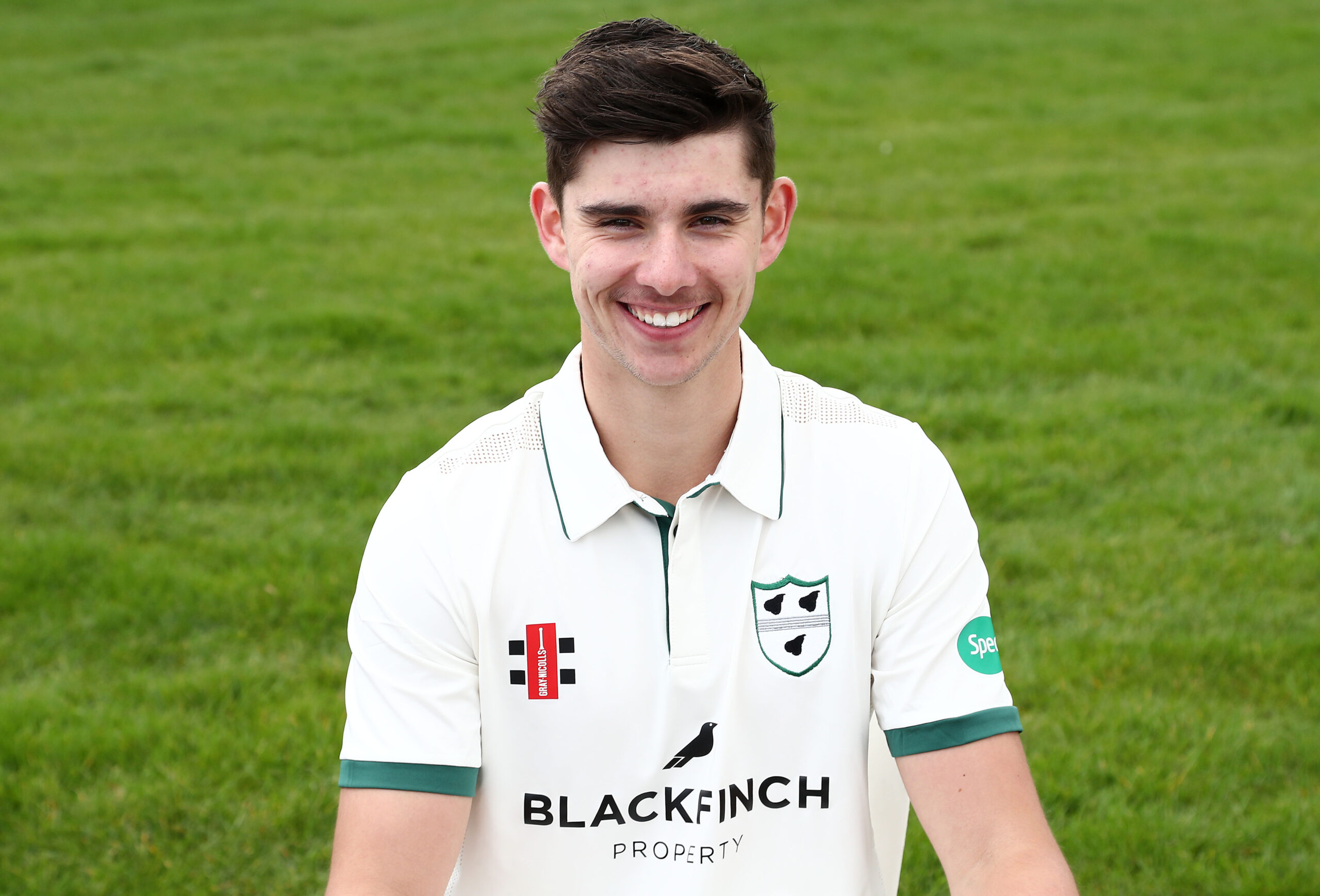 Josh Tongue and Ed Barnard impressed with the ball as Worcestershire enforced the follow on after gaining a first innings lead of 251 in the Specsavers County Championship clash with Leicestershire at Blackfinch New Road.

It was then the turn of Charlie Morris to stamp his mark on proceedings with a quick treble burst when the Foxes batted for a second time in reducing them to 31-3 and they closed the day on 132-4.

Tongue ended the first innings with figures of 4-46 from 23 overs and Barnard 3-40 from 23.3 overs as the home side were dismissed for 302 early in the afternoon session on the third day.

Wayne Parnell (2-106) and Morris (1-48) were the other wicket-takers as the County secured three bowling bonus points to add to the five accrued for batting.

Bowling Coach-Assistant Coach Alan Richardson said: “The bowlers stuck at their task brilliantly, it was always going to be hard work on what’s a really good surface considering the time of year.

“To take 10 wickets over the day and only go at two and a half runs an over was a great effort.

“Not enforcing the follow-on was briefly discussed, but we always felt after batting long in our innings enforcing was the way to try and win the game.

“We applied pressure as a unit, and for Josh Tongue to produce that really quick bouncer right at the end of the day to get us a wicket (Hazan Azad) after Leicestershire had fought back well was a magnificent effort.

“We have to be prepared for another long day tomorrow, be patient and disciplined, as we were today, and just keep chipping away.”

Leicestershire resumed this morning on 180-4 from 51 overs – still 373 runs in arrears after Daryl Mitchell, Hamish Rutherford and Cox had scored centuries in Worcestershire’s first innings total of 553-6 declared.

The Worcestershire bowlers continued to plug away and night-watchman Chris Wright (17) provided the first breakthrough of the day.

He clipped Barnard straight to Hamish Rutherford at mid-wicket.

Parnell then struck twice in quick succession in sending back Harry Dearden (13) and opener Ateeq Javid (69).

Dearden tried to work a ball of full length on the on side and was trapped lbw with the total on 220.

It became 249-7 when Parnell ended the 217 ball resistance of Javid who was dropped twice.

The opener, who struck 10 fours, drove at a ball which moved away and he nicked through to Wessels who held a sharp catch at first slip.

Leicestershire went to lunch on 289-7 from 82 overs but the innings was quickly polished off on the resumption.

Lewis Hill (31) was caught behind off a delivery from Tongue which moved away and the same bowler had Tom Taylor (23) caught in the slip cordon by Tom Fell.

Barnard wrapped up the innings when Ben Mike (1) went for a pull and skied a catch to Wessels running back from first slip.

Morris then took centre stage and a fine delivery quickly accounted for Javid (5) who was bowled with just six runs on the board.

The paceman then enjoyed a double success in the same over with skipper Paul Horton (20) lbw and Mark Cosgrove (0) pouched at cover by Fell.

Hazan Azad (54) and Colin Ackermann (43 not out) provided resistance during a fourth wicket stand of 93.

But just before the close Tongue ended the partnership when Azad fended a difficult rising ball and Daryl Mitchell ran from second slip towards gulley to take the catch.