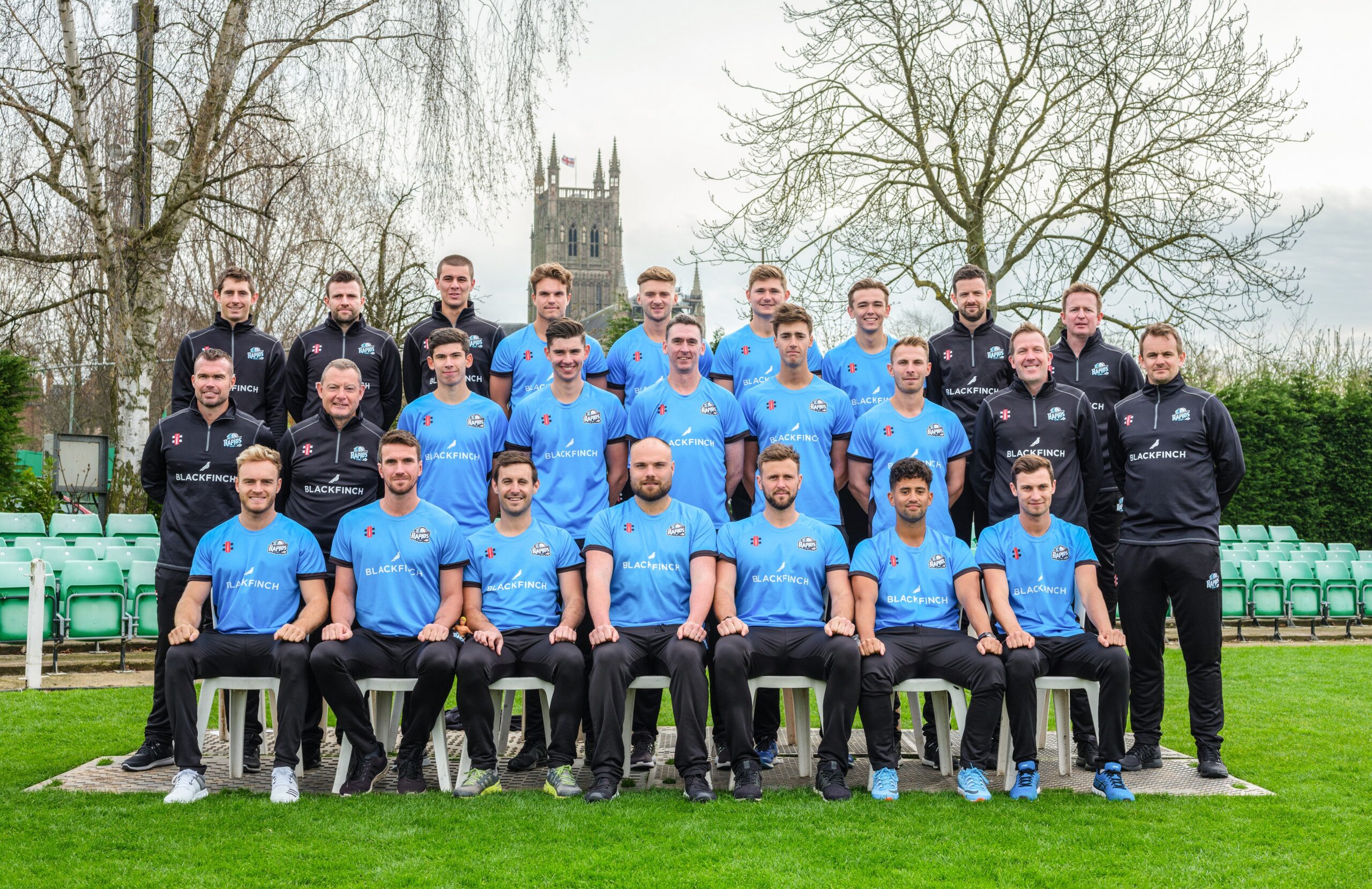 Worcestershire Rapids have again named an unchanged squad as they bid for a hat-trick of Vitality Blast victories when they take on Derbyshire Falcons in tomorrow’s clash at the 3aaa County Ground.

In addition to Ross Whiteley, opening batsman Martin Guptill and paceman Andy Carter had spells with the Peakites.

Guptill, who top-scored with 51 in Friday’s win over Birmingham Bears, played for Derbyshire during three separate campaigns – in 2011, 2012 and 2015.

Carter linked up with Derbyshire for 2016 – one of six counties he has played first class cricket for during his career along with Nottinghamshire, Hampshire, Northamptonshire, Essex and Glamorgan.

Sharp has named the 11 players in action against Lancashire Lightning and the Bears plus Dillon Pennington and Carter who last week signed a six week contract with Worcestershire.

The other newcomer in on loan Nottinghamshire paceman Luke Wood is enjoying his spell at New Road and bowled a tight crucial final over in the win over the Bears.

He said: “It is completely different to what I’m used to but it’s a nice change. It’s nice to come here to a different club, a different bunch of lads and I feel like they’ve made me feel really welcome.

“They’ve involved me in everything that has been going on. The nice thing is they have backed my ability on the pitch.

“There is no negative talk at all. They back you 100 per cent, they back you in crucial situations to deliver your skill.”