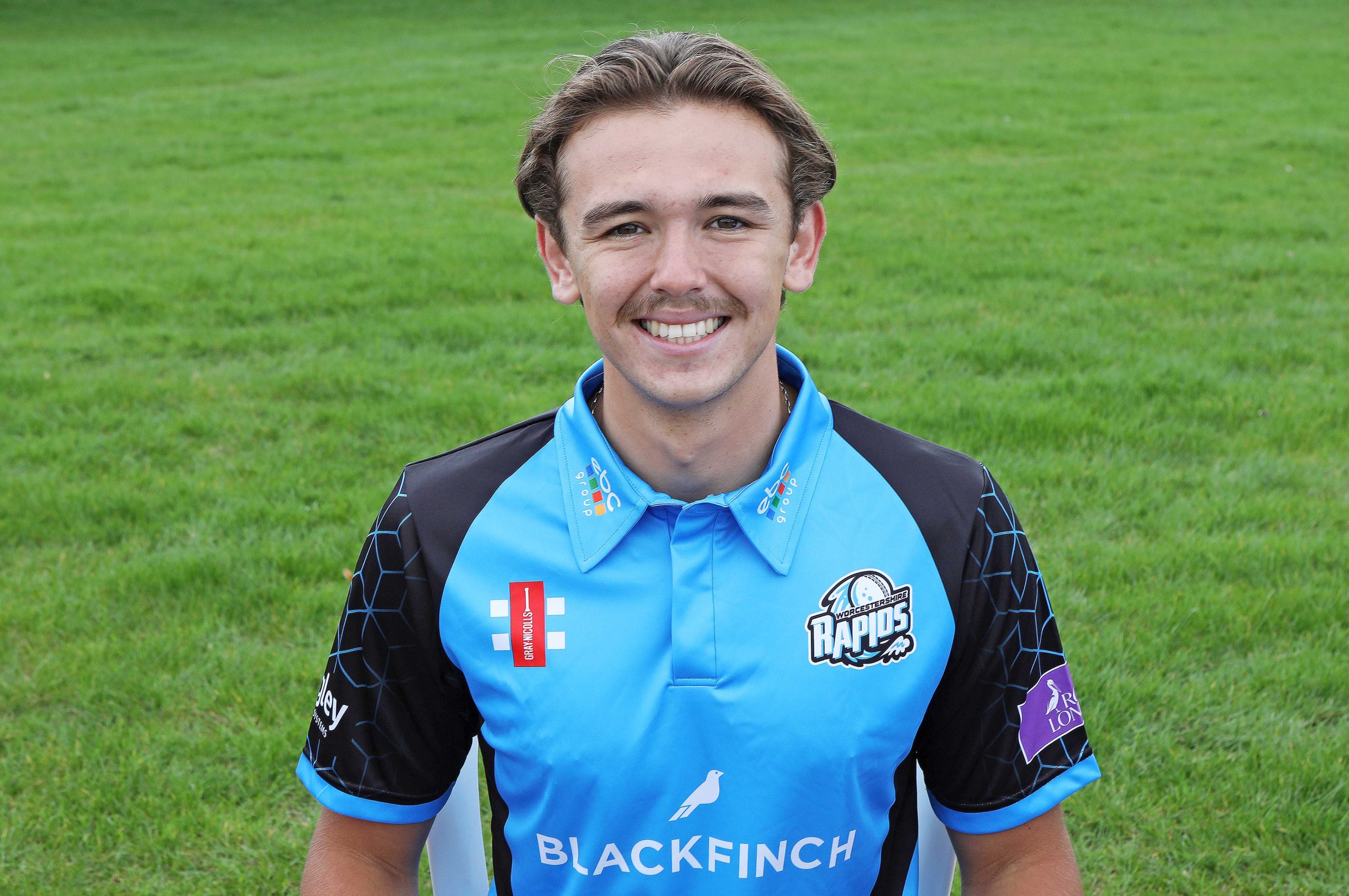 The Worcestershire spinner shared the new ball – with ex Sussex left armer Lewis Hatchett – and was rewarded with two wickets in the final over of the innings.

His victims included Jake Lehmann who batted excellently to make 96 off 61 balls with three sixes and nine fours.

He now has an overall analysis from four appearances in the T20 competition of 16-1-74-8.

Southern Districts never threatened to reach their target and closed on 102-9.

Cox, who did not keep wicket in this particular game, made a breezy 16 off 12 deliveries with three boundaries.

Twohig hit one of only two sixes in the innings in reaching 13 off 18 balls before he was caught by Gloucestershire’s Ian Cockbain in the deep.

The County duo are also in action tomorrow against visiting Prospect CC in a SACA first grade 50 over match at the Bice Oval.

Josh Dell will be back out in the middle for the first time since Christmas in Mosman CC’s home New South Wales Premier Cricket first grade encounter with St. George at the Allan Border Oval.

Dell hit 98 in a second grade fixture against Parramatta immediately before the three week festive break.