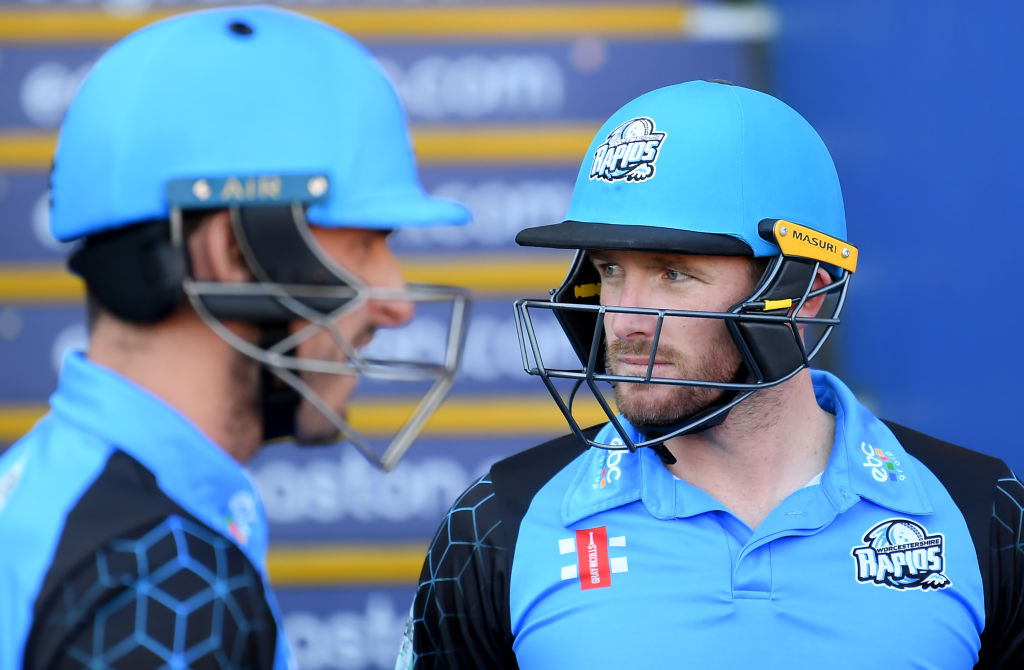 Riki Wessels made Vitality Blast history for Worcestershire Rapids during a dramatic finals day at Edgbaston.

Opening batsman Wessels has set a new record for the most T20 runs in a campaign by a Worcestershire player.

He surpassed the previous best tally of 412 by Daryl Mitchell amassed four years ago and achieved at a time after he had reverted back to the opener’s role in T20 cricket for the 2015 season.

Wessels was dismissed for 34 in the one run semi-final win against Notts Outlaws with his seasonal amount of runs standing on 430.

Wessels added another 31 in the heart-breaking last ball setback against Essex Eagles in the final to end with a grand total of 461 for 2019.

His tally included a top score of 91 against Yorkshire Vikings at Headingley.

Wessels also struck 74 versus Durham at Blackfinch New Road and 65 not out against Birmingham Bears at Edgbaston.

The Rapids leading run-getters in a season are: