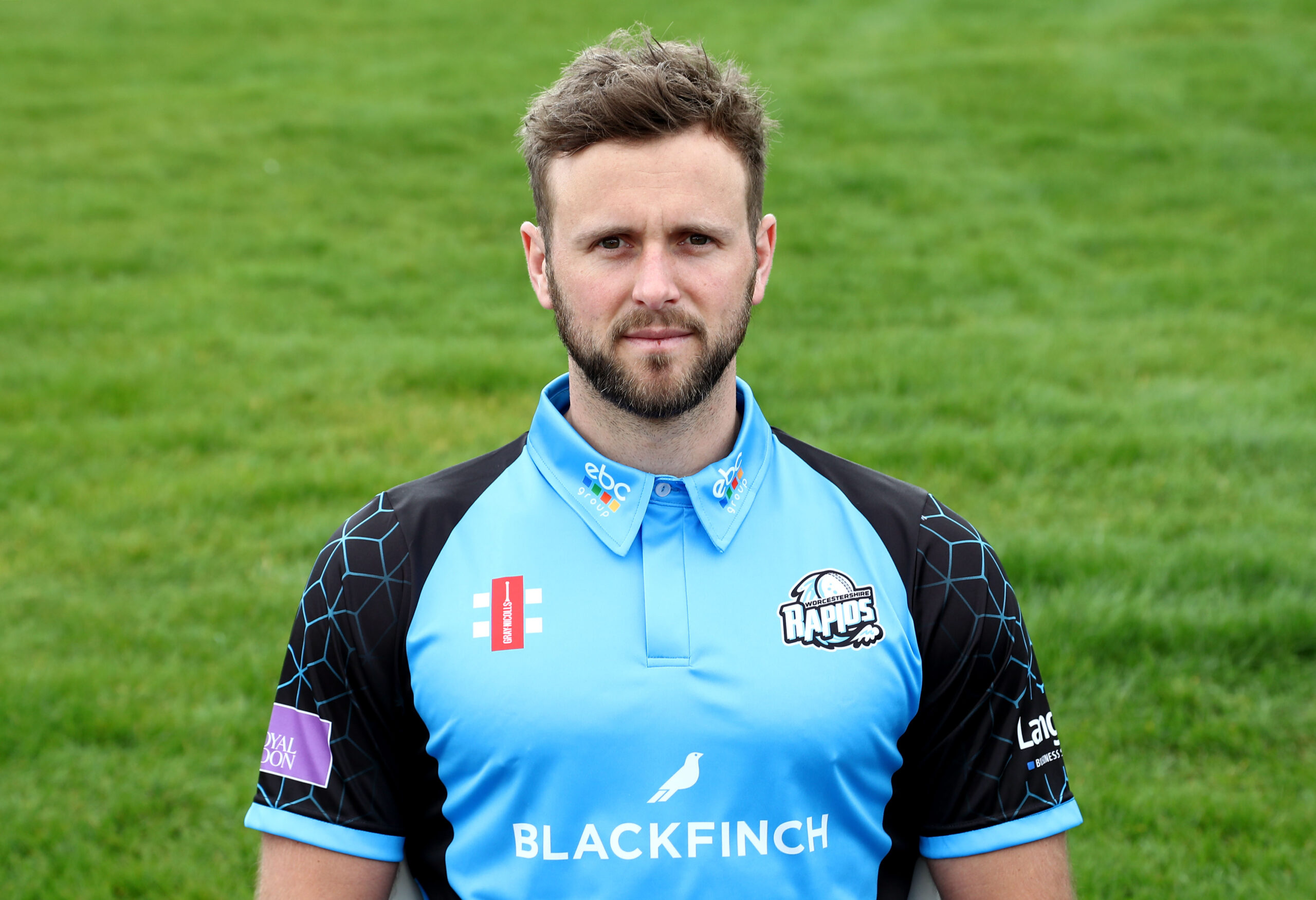 Ross Whiteley made useful late order runs and Pat Brown picked up a wicket but their side, Karnataka Tuskers, were beaten by Deccan Gladiators in the T10 League in Sharjah.

The Worcestershire duo and their team-mates were on the receiving end of a run blitz from Kieron Pollard as the Gladiators chased down a 111 target with nine balls to spare.

Whiteley had time to make 13 from seven deliveries batting at number four.

He struck six and four off successive deliveries from Migael Pretorious before he was caught by Shane Watson off the same bowler.

Johnson Charles (35), Evin Lewis (23) and Tuskers captain Hashim Amla (32 not out) had earlier been responsible for their side reaching 110-3 after being put into bat.

Brown came into the attack for the third over and his fourth legitimate delivery accounted for Essex’s Dan Lawrence for 11 with Blackfinch New Road team-mate Whiteley taking the catch.

But the picture changed dramatically with Pollard hitting Sandeep Lamichane for 6-6-6-6-4-2 in an over costing 30 runs.

The next over – a nine ball affair – bowled by Ahmed Raza cost a further 25 runs to effectively seal the contest.

Brown (1.3-0-16-1) returned to bowl the ninth over and conceded just three singles from three balls before Pollard – 45 not out from 20 balls – saw the Gladiators home.