Ross Whiteley will link up again with his Worcestershire team-mates after the weekend and will be available to play against Gloucestershire at Bristol – in a 50 over match and two-day red ball game – from Tuesday to Thursday. 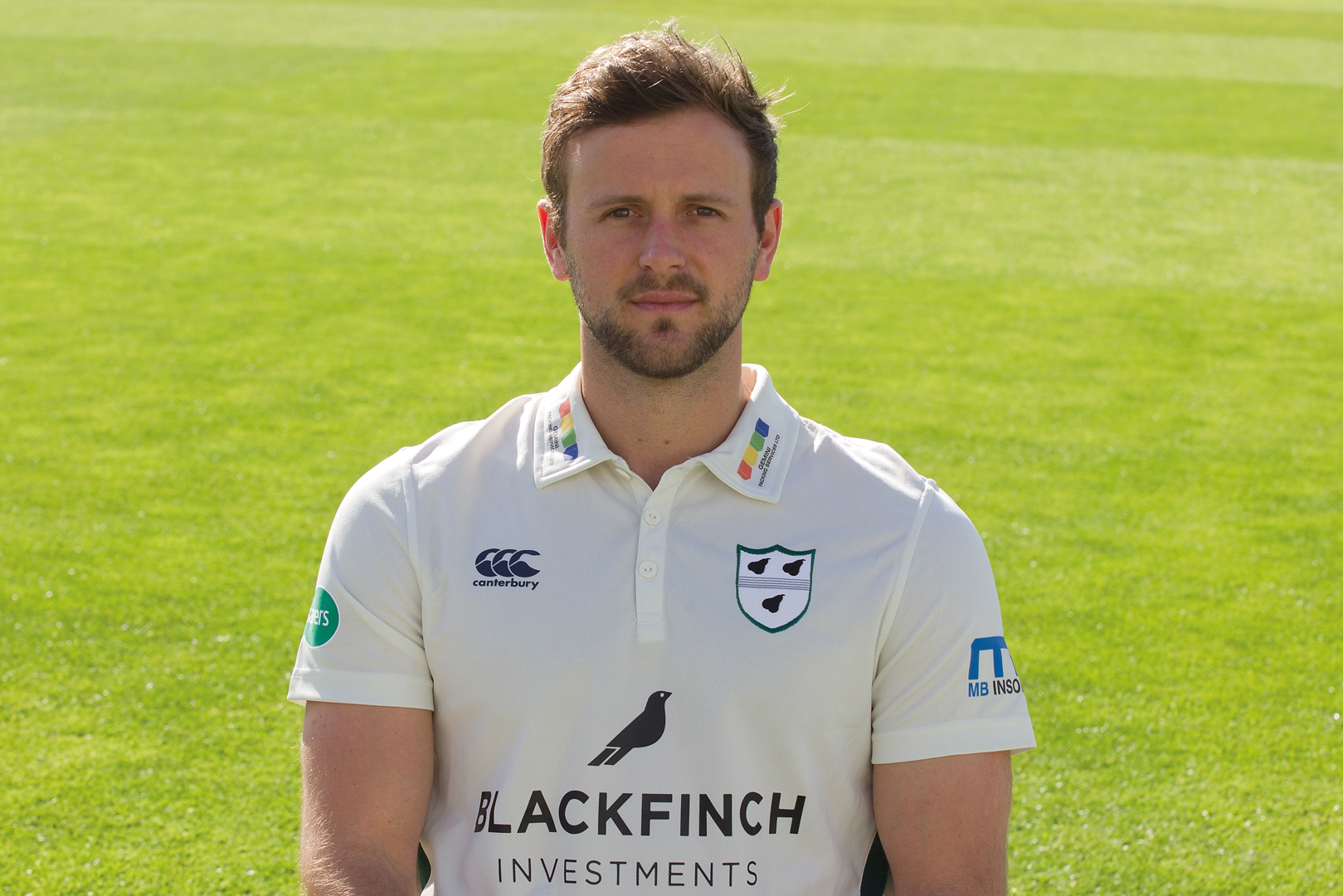 The all-rounder has spent a sizeable chunk of the winter playing abroad via the Bangladesh Premier League, the inaugural T10 competition in Sharjah and the Pakistan Super League in the UAE.

Joe Clarke returns home after the weekend following two months in the Caribbean with the England Lions and then the North versus South Series in which he was voted Man Of The Series.

But he has indicated to Head Coach Kevin Sharp his desire to play in the three-day match with Leeds-Bradford at RGS Worcester starting on April 1.

Brett D’Oliveira will move onto play for MCC against the Champion County Essex – also in the West Indies – after ending his successful North v South commitments.

The all-rounder will not feature in the Leeds-Bradford game as he only arrives back at the time that game will get underway.

But Worcestershire will still have 10 days of preparations after the completion of that match for D’Oliveira to be involved in before the opening County Championship match away to Hampshire on April 13.

Sharp said: “Ross has been out in the UAE with the Pakistan Super League and he’s just arrived back in the country.

“He’s having a couple of days off now because he has spent quite a long time away this winter and he will be joining us on Monday. He will be available for the game at Bristol.

“Joe Clarke is back around the 26-27 March. Again he will just have a couple of days off but he is going to play against Leeds-Bradford MCCU.

“He wants to play in that and he is really keen to get going again as soon as he gets back. That’s perfect.

“Brett has got his North and South games and the MCC match. He arrives back just as the Leeds-Bradford game is starting so he won’t play in that.

“We’ve got some good practice sessions fixed up prior to the Hampshire game so he will get what he needs practice-wise.”