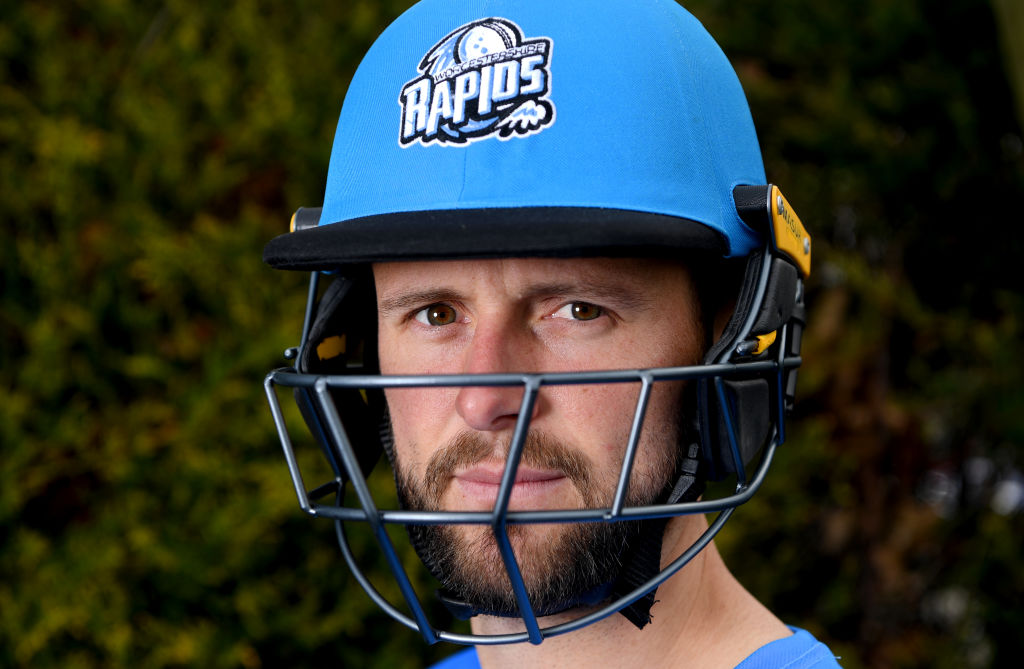 Worcestershire CCC all-rounder Ross Whiteley has been included in the Marylebone Cricket Club (MCC) squad for next month’s tour of Pakistan.

Whiteley will be part of a 12 strong squad which will be captained by MCC President and Sri Lankan legendary batsman in Kumar Sangakkara.

It will be the second action of the winter for Whiteley who played in the T10 League in Abu Dhabi before Christmas.

Whiteley played for the Sultans in the Pakistan Super League two winters ago and Worcestershire team-mate Moeen Ali will represent them in the 2020 competition.

The concept of an MCC tour to the country has been a long-stated aim of the MCC World Cricket committee. It is a clear demonstration of the Club’s support for Pakistan’s cricketers and fans, who have been affected by the country’s decade-long exile from hosting international cricket, which came to an end last month.

MCC’s squad also includes experienced all-rounder Ravi Bopara, who switched from Essex to Sussex this winter and has most recently been playing in the Bangladesh Premier League.

Warwickshire contribute three players to the squad in Michael Burgess, Oliver Hannon-Dalby and Will Rhodes all included and Somerset’s Roelof van der Merwe, is named alongside his Netherlands teammate Fred Klaassen.

MCC’s on-field presence will be boosted further by three additional players, each of whom will play one match during the tour in Liam Dawson, Samit Patel and Phil Salt.

They are preparing to represent teams in this year’s Pakistan Super League (PSL) and their involvement is part of a collaboration between MCC and the tournament organisers.

John Stephenson, MCC Assistant Secretary (Cricket) said: “We are thrilled to be able to name a strong squad for this tour, which blends youth and experience for a strong side of high quality.

“We have really appreciated the collaborative approach from the Pakistan Cricket Board and the Pakistan Super League, which has enabled us to arrange fixtures against sides preparing for this year’s PSL tournament as well as to secure the services of some of those participating.

“As a Club, we share the PCB’s wish in wanting to see international teams returning to play in Pakistan on a regular basis and we hope that this tour contributes to those objectives.”

The following three players, who will appear in the upcoming Pakistan Super League, will each represent MCC in one match on the tour: