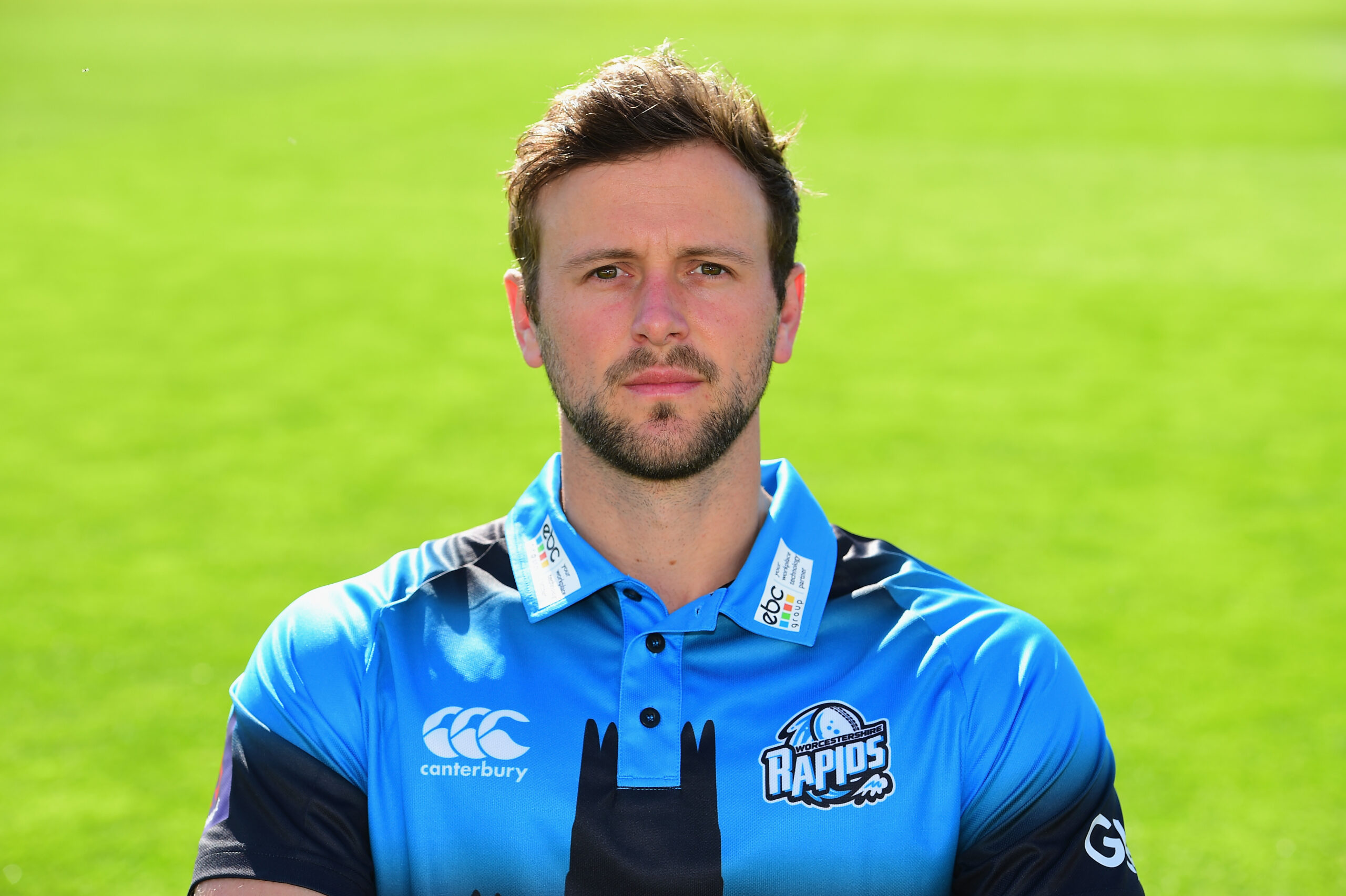 Worcestershire all-rounder Ross Whiteley has signed to play for the Sylhet Sixers franchise in the 2017 Bangladesh Premier League.

The big-hitting Whiteley will take part in the seven team T20 tournament which runs from November 2 to December 20.

Whiteley this summer became the first English player to score six sixes in an over – a feat he achieved for the Rapids at the expense of Yorkshire Vikings spinner Karl Carver at Headingley.

Whiteley has always expressed his desire to play in some of the T20 competitions flourishing around the world – and has now got his wish.

The former Derbyshire player said he was “excited” to have signed for the Sixers whose quad also includes England and Yorkshire all-rounder Liam Plunkett.

Worcestershire Director Of Cricket Steve Rhodes said: “This is a great opportunity for Ross to show what he can do in that shorter format.

“If he does well, then ultimately competitions like the Big Bash, the IPL, even our new competition in 2020, those are the type of tournaments Ross knows he can excell in.

“Delighted for him to get the opportunity and I’m sure he will do well.”

Rhodes believes Worcestershire would also reap the benefits of players gaining experience from playing in other T20 competitions.

He said: “I do think if we can play more T20, we will be better at it. It wasn’t as good a campaign this year as we’ve had previously.

“But I do think the more experience, the more games you play in T20, it’s going to be of benefit to Worcestershire.”

The Sixers are based in Sylhet and the franchise began play in 2012 as one of the six founding clubs of the BPL.

They play their home games at Sylhet International Cricket Stadium