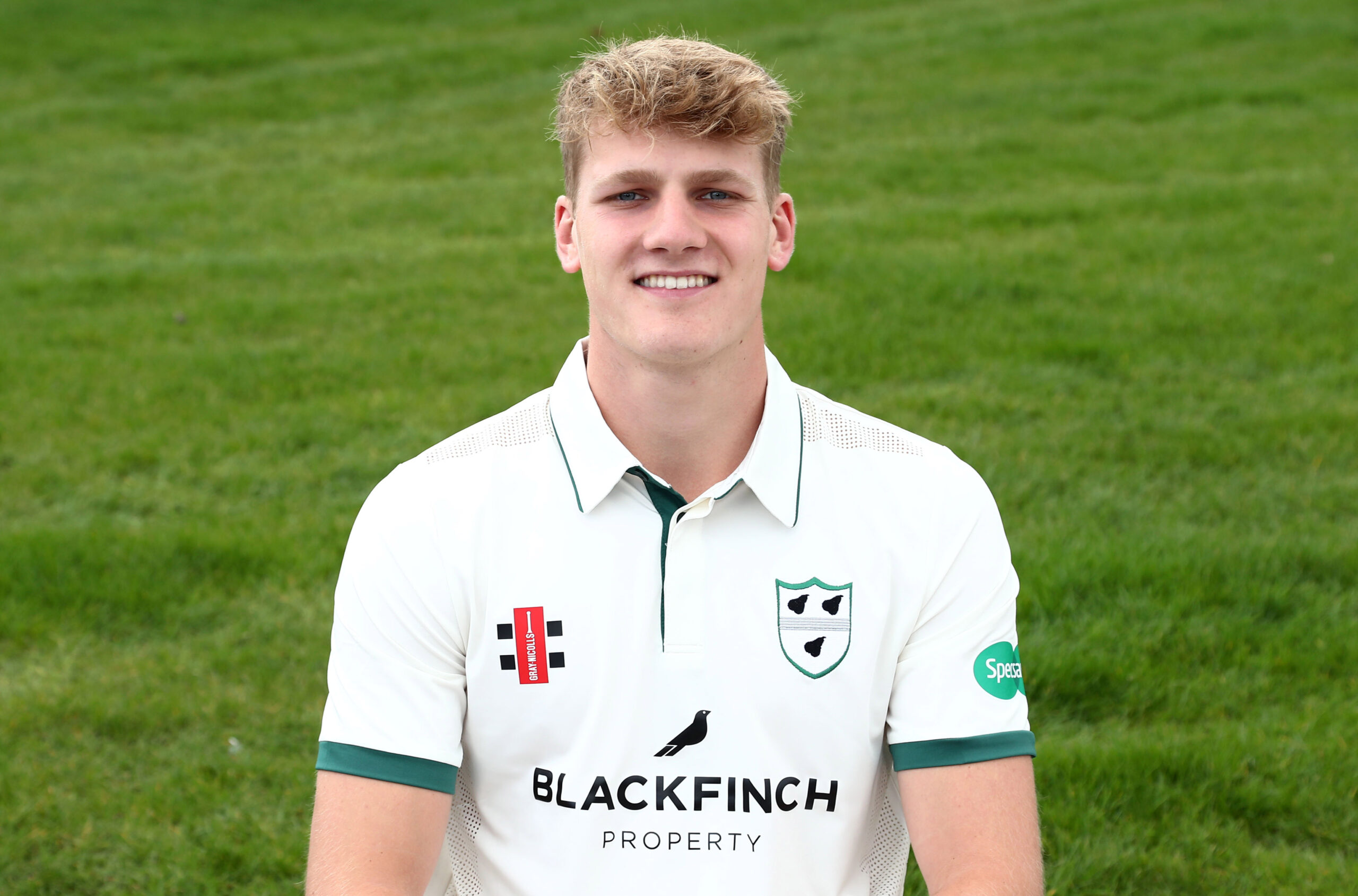 Worcestershire CCC paceman Dillon Pennington has made his return from injury – and picked up a wicket.

The England Under-19 player turned out for Shrewsbury in his first match since suffering an ankle injury during training for the County in mid April.

He took the new ball, bowled four overs and had figures of 4-1-12-1 in the Birmingham Premier League Premier Division match with Knowle and Dorridge.

Pennington appeared on the winning side as his side edged home by three wickets after dismissing Knowle and Dorridge for 97.

He is now set to play for the Seconds in a T20 double header against Warwickshire at Stourport on Thursday.

Pat Brown (7-0-41-2) was the only wicket-taker for Dorridge who went down by eight wickets to West Bromwich Dartmouth after being bowled out for 149.

In Division One, Brett D’Oliveira was amongst the wickets for an Ombersley side also containing fellow Worcestershire professionals Ross Whiteley, Josh Dell and Jack Haynes.

The spinner returned 3-37 from 10 overs as Bridgnorth were dismissed for 161. None of the County quartet had the chance to bat as Ombersley romped to a 10 wicket win.

Adam Finch continued the good form he has shown for Worcestershire Seconds.

The paceman was instrumental in Halesowen being restricted to 155 with 4-37 from 9.5 overs as his side, Wolverhampton, triumphed by five wickets.

Daryl Mitchell (37 off 49 balls) top-scored for Brockhampton who were dismissed for 164 and were beaten by seven wickets by Oswestry.