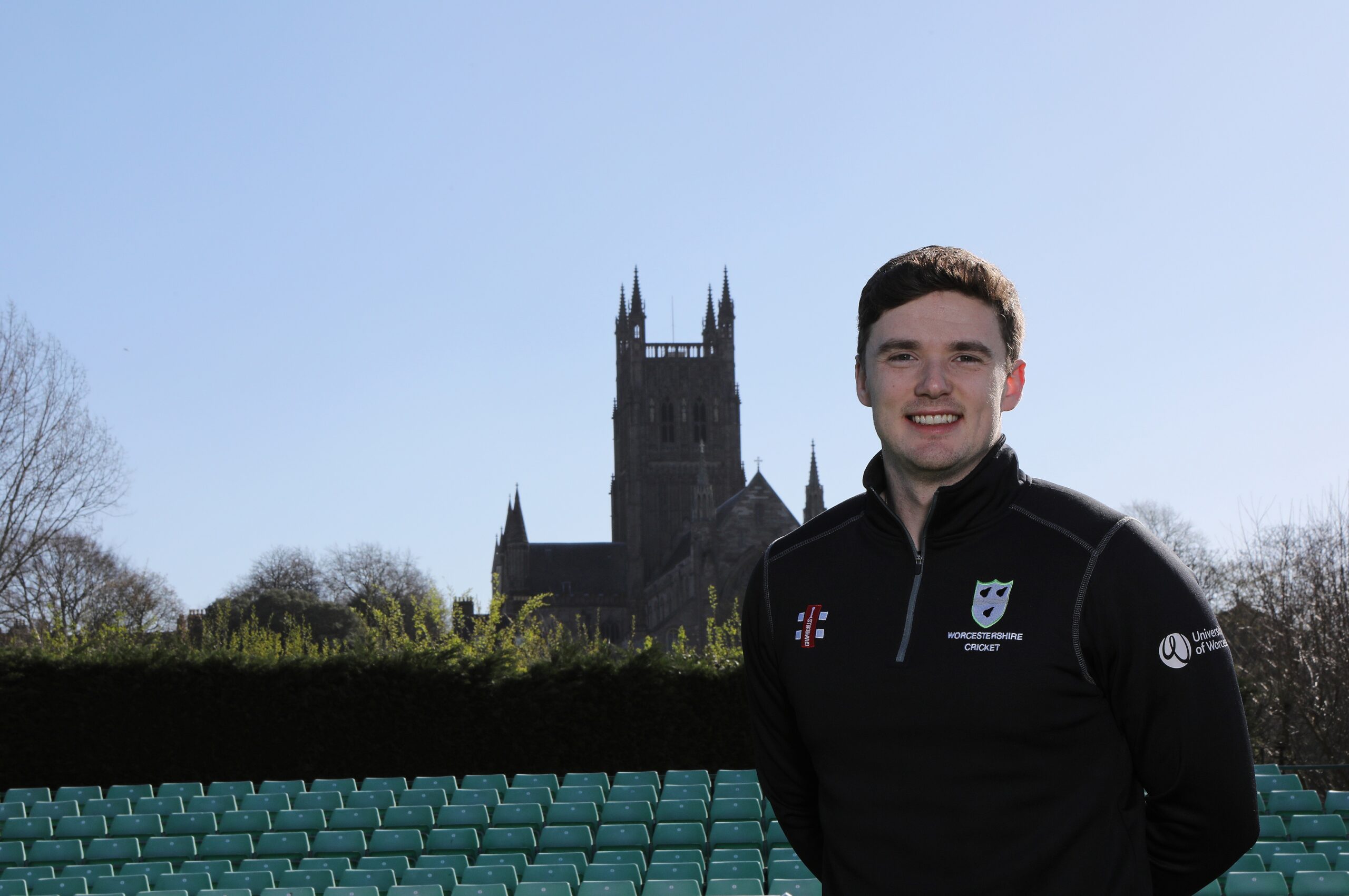 The Rapids gave their chances of remaining in Division Two a massive lift by overcoming Cricket Wales and Somerset in the space of 24 hours.

But Essex third placed also have plenty to play for as they are still in the hunt to gain promotion to Division One.

Davies, who has taken over as Head Coach this season, said: “It will be a really exciting occasion for the girls to play at Blackfinch New Road and a real honour and great for Worcestershire CCC to accommodate us at what is one of the most iconic grounds in county cricket.

“We’ve had an up and down season but have always said we’ve got to trust the process and the girls have met the demands and expectations in training that we as coaches ask of them and are gelling well together.

“We’ve had two good wins and hopefully we can take that momentum into a match with a strong Essex side who can still get promoted and will have plenty to fight for.

“It might come down to bonus points in deciding who stays up but we will go out as in every game with the intention to win and hopefully we will get a good crowd supporting us.

“A win would also give us good momentum to take into the T20 competition which is just around the corner but the focus is all on this game at present.”

Rapids skipper Georgie Adcock is unavailable due to work commitments and vice-captain Chloe Hill will lead the side.
—
WOMEN’S RAPIDS

🦁🦁🦁 @Lg3Sarah has been named as part of a group of 24 England Women cricketers who will return to individual traini… https://t.co/nSKX44VVrb

Happy Birthday, Mo 🎂 Gives us another excuse to watch this again too 😍😍😍 https://t.co/BvBlil1oHw