Worcestershire CCC have finalised their 2017-2018 Academy intake – and it includes a quartet of newcomers. 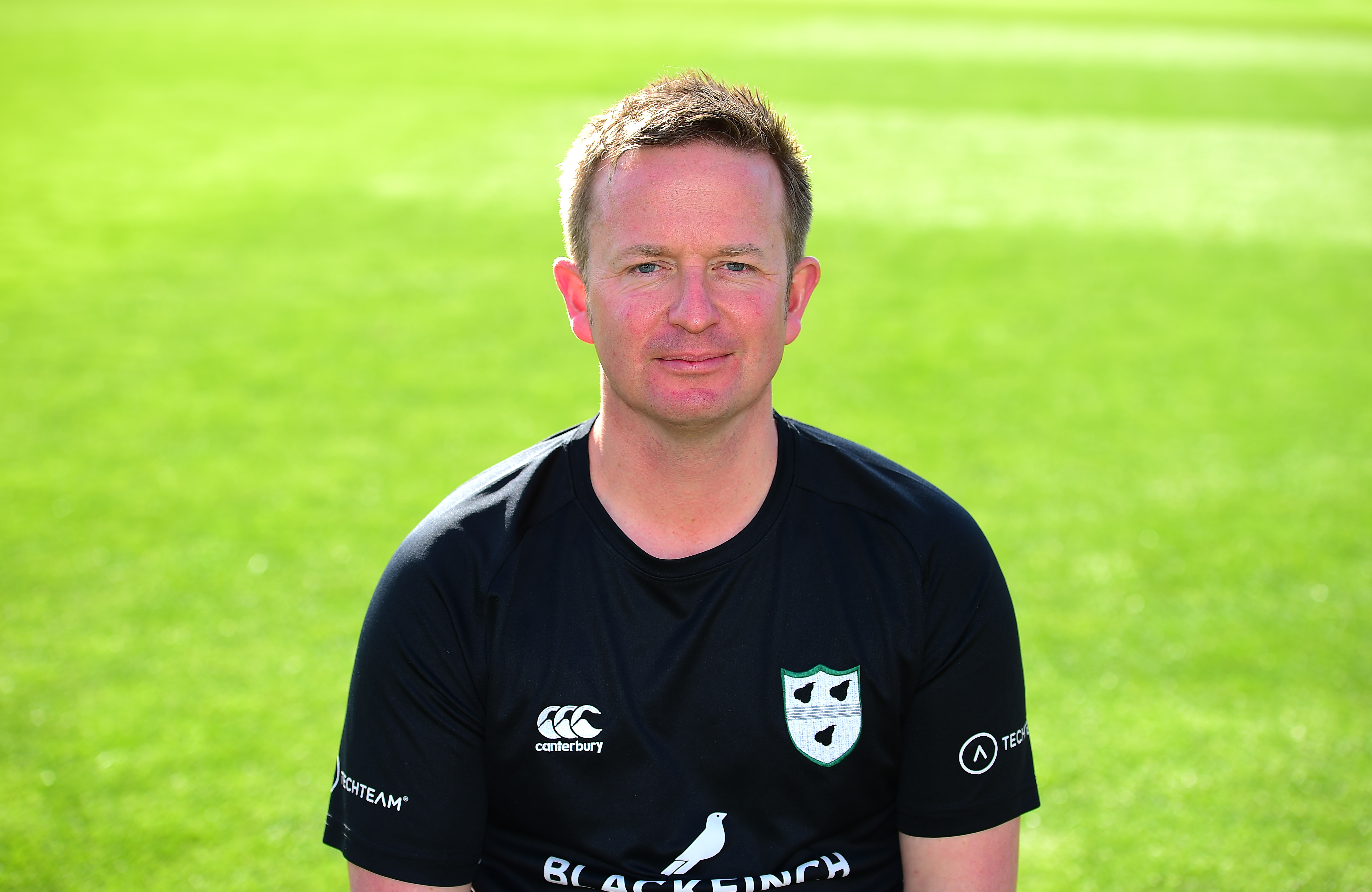 Leg spinner Josh Dickenson, wicket-keeper batsman Henry Cullen, slow left armer-batsman Peter Clark and opening batsman Callum Lea will be part of the full Academy for the first time during the next 12 months.

Dickenson, who plays Birmingham League cricket for Barnards Green, is starting his second year at Malvern College and his elevation onto the Academy is another example of the benefit of the strong link between the College and Worcestershire CCC.

Cullen’s potential is highly rated by Director Of Cricket Steve Rhodes and Batting Coach Kevin Sharp and he also plays in the Birmingham League for Barnt Green.

Clark is a product of the Shropshire Satellite Academy programme under the guidance of former County paceman Paul Pridgeon and he was a member of the Midlands squad at the Bunbury Festival this summer.

Lea, who plays in the Birmingham League for Himley, showed his quality when scoring a double hundred for Worcestershire Under-17s in the Championship match with Hampshire at Basingstoke.

The quartet join forces with Jack Haynes, Adam Finch, Matt Davis, Xavie Clarke – younger brother of Joe – Zain Ul Hassan and Dillon Pennington who are returning for a further year as members of the intake.

Academy Coach Elliot Wilson and other members of the coaching staff will put the new influx and remaining Academy members through their paces on a regular basis during the winter months.

Next season they can expect to play cricket at different age-group levels, the Development squad, the full Academy side with the aim of eventually graduating into the Second Eleven.

Wilson said: “It is an exciting group. They wouldn’t be involved if we weren’t excited about them in some shape or form based on their performances during the year or based on the potential we can see in them as a coaching team.

“All of them have done good things during 2017, in training, preparation or playing and the four lads who have been brought on, we feel they add value in terms of what they are going to bring to the programme.

“We have retained six lads for another year. They have all featured in various programmes and five of them have played in second team cricket this year – Jack, Adam, Matt, Zain and Dillon.

“They have all shown great development and we are excited about all six of them in terms of where they might all go.

“Jack, Adam and Dillon have had some real progress during the year, with Adam and Dillon’s ultimate selection into the Young Lions, and hopefully the Under-19 World Cup in the New Year.

“Zain has impressed a lot of people with what he did when he came in and out of the second team during the summer.”

Four players from the Academy 2016-2017 intake are not part of the new group but three of them will still have a heavy involvement with the County.

Wilson explained: “Josh Dell and Zen Malik were named on the Academy last year but then spent the year with the professionals.

“We are hopeful they will do that again next summer, playing a lot of second team cricket and pushing for a first team contract.

“Dillon Pennington has taken up the offer of a University Of Worcester scholarship and will be away with the Young Lions-England Under-19s over the winter.

“Josh Haynes has gone off to Leeds University to study economics.”

Worcestershire have also announced their Emerging Player Programme squad for 2017-2018 and it consists of 13 players.

Wilson explained: “The group of players in the EPP are involved in our pathways at different stages based on their age, their state of development etc.

“Some are heavily involved in the Academy Programme and train full-time with the Academy.

“Others train partly with the Academy and partly in a Development Of Excellence Programme.

“Some are involved in our Satellite Academys run by David Manning and Paul Pridgeon and join in with our Academy or Development Of Excellence Programmes.

“But they are all players we consider to be of a similar level of potential and current levels of performance that justify the recognition of being known as one of Worcestershire’s EPP players.”