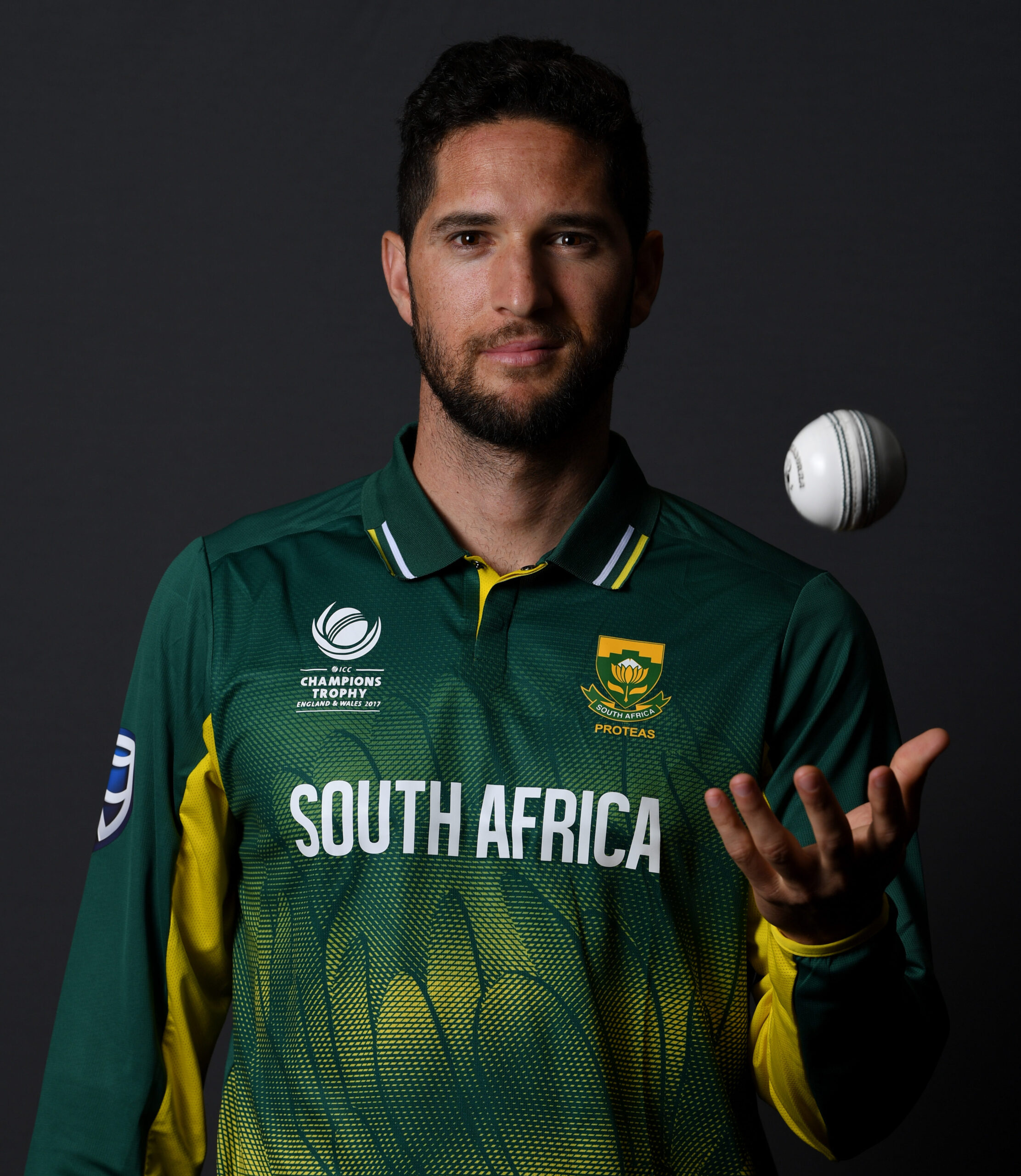 Worcestershire have swooped to sign South African all-rounder Wayne Parnell as their overseas player for the conclusion of the Vitality Blast and a block of four Specsavers County Championship matches.

The 28-year-old is a proven performer, having played six Tests, 65 ODIs and 40 T20Is for the Proteas, and will replace Travis Head in the block of the season from August 1 through to September 17.

Parnell is available for the final six Vitality Blast North Group matches – alongside fellow overseas player Callum Ferguson – and, should the Rapids qualify, the knockout stages of the T20 competition including finals day.

The Port Elizabeth born player will also be part of the Worcestershire squad for the Championship games with Yorkshire, Lancashire, Hampshire and Surrey – the latter two at Blackfinch New Road.

He is currently playing for Edmonton Royals in the Global T20 competition in Canada and also in his country’s domestic competitions for the Cobras.

Worcestershire CCC Head Coach Kevin Sharp is delighted to have signed such an accomplished player for a key part of the campaign.

He said: “With the injuries we’ve had in the bowling department, and Travis leaving earlier than we anticipated, we wanted to make sure we had the resources to have all corners covered right through the remainder of the season.

“Wayne is a quality performer and proven at international level, a top notch bowler but someone who can bat as well and has scored a couple of first class hundreds.

“He will be available to play alongside Callum Ferguson in the group stages of the Blast and also the knockout stages if we progress in the competition.

“But Wayne will also bolster our squad for the four Championship games.”

He made his ODI debut in 2009 and also played in the World T20 competition the same year, taking nine wickets at an economy rate of less than six.

Parnell had a successful spell with Kent, then earned his Test breakthrough against England in January 2010.

Head was originally scheduled to remain at Blackfinch New Road until mid September but has now been selected for Australia’s ‘A’ team tour of India from early August.